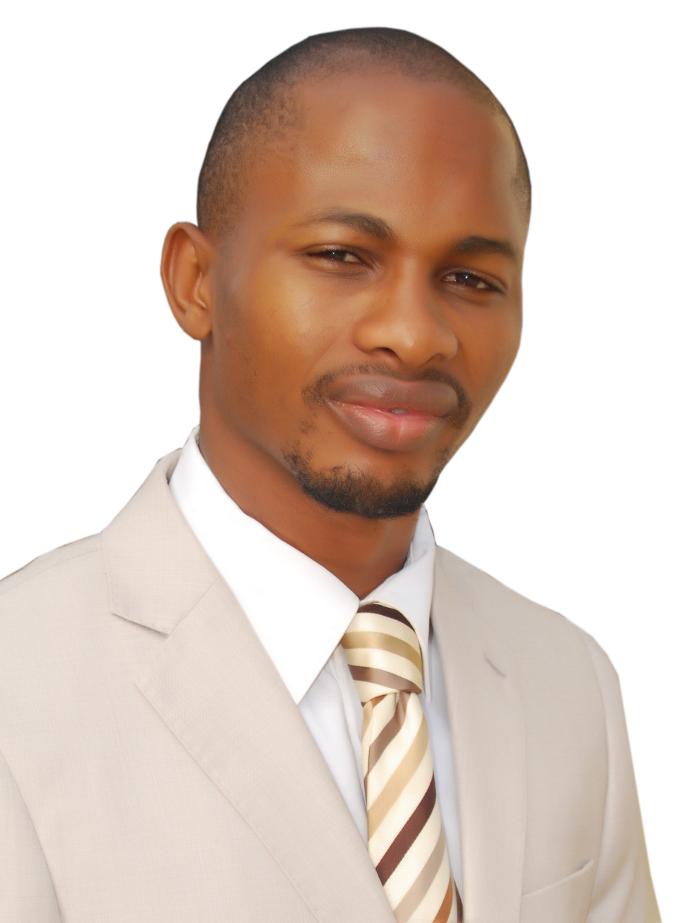 A member of the Peoples Democratic Party (PDP) in Ibadan, Mr. Olayinka Oladimeji has urged, members of the party in Oyo State and the South-West Geo-political zoze to cooperate with the party’s new national chairman, Alhaji Adamu Muazu, saying he is set to put the party in good shape for a resounding victory in the forthcoming polls.
The call is coming on the heels of recent altercations and disagreements among leaders of the party in the south-west, which if not well handled could further dim the fortunes of PDP in Yorubaland.
In a press statement made available to newsmen in Ibadan, the Oyo State capital, a stakeholder in Oyo PDP, Hon. Olayinka Oladimeji  Segelu advocated an all-inclusive summit, where the crisis rocking the party in the South West will be addressed and appropriate measures taken to end the crisis.
Noting that the South-West PDP is peopled by experienced politicians with proven records of integrity and accomplishments in various fields of human endeavour, Hon Olayinka Segelu said Muazu, who is a former Governor of Bauchi State was a good choice for the post of the national chairman of the party in this pre-election year, given his vast wealth of experience in the public and private sectors,coupled with his good knowledge of the dynamics of power relations within the various hierarchies and organs of the party.
The PDP stalwart further stressed the need for synchronization of the different views of party leaders in the zone with the aim of entrenching lasting peace and harmony which will position the party properly in its bid to reclaim the entire South-West in 2015.
According to Hon Olayinka Segelu, it was high time the leadership of PDP in the south-west put machinery in motion to generate ideas and road map for further development of Oyo, Ogun,Osun,Ondo,Ekiti and Lagos states in line with the wishes and aspirations of the people of Yorubaland and guided by  the philosophy  and objectives of  the PDP.
He said Yoruba people want real development and PDP has all it takes to catapault the region to the next level. If our leaders could bury their personal interests and agree to work together in all the states, PDP will remain unbeatable. The era of PDP fighting PDP should have been over by now, he said.