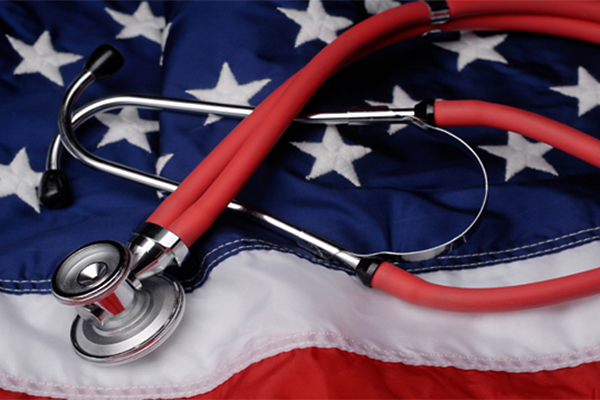 News Investigators/ Public satisfaction with the U.S. health care system was remarkably low, with more than half of Americans unsatisfied with it, a recent poll has shown.

Conducted from July 28 to Aug. 1 by the Associated Press-NORC Centre for Public Affairs Research, the poll surveyed American adults on their views about the system.

In the survey, 56 per cent of adults said health care, in general, was not well handled in the country.

Black and Hispanic adults were especially concerned, with around 60 per cent of them showing worries about health care access.

The public gives even lower marks for how prescription drug costs, the quality of care at nursing homes and mental health care are being handled.

Up to 74 per cent, 62 per cent and 70 per cent of the respondents expressed unsatisfaction with those services respectively.

However, just 6 per cent or less said those health services were done very well in the country. (Xinhua/NAN)