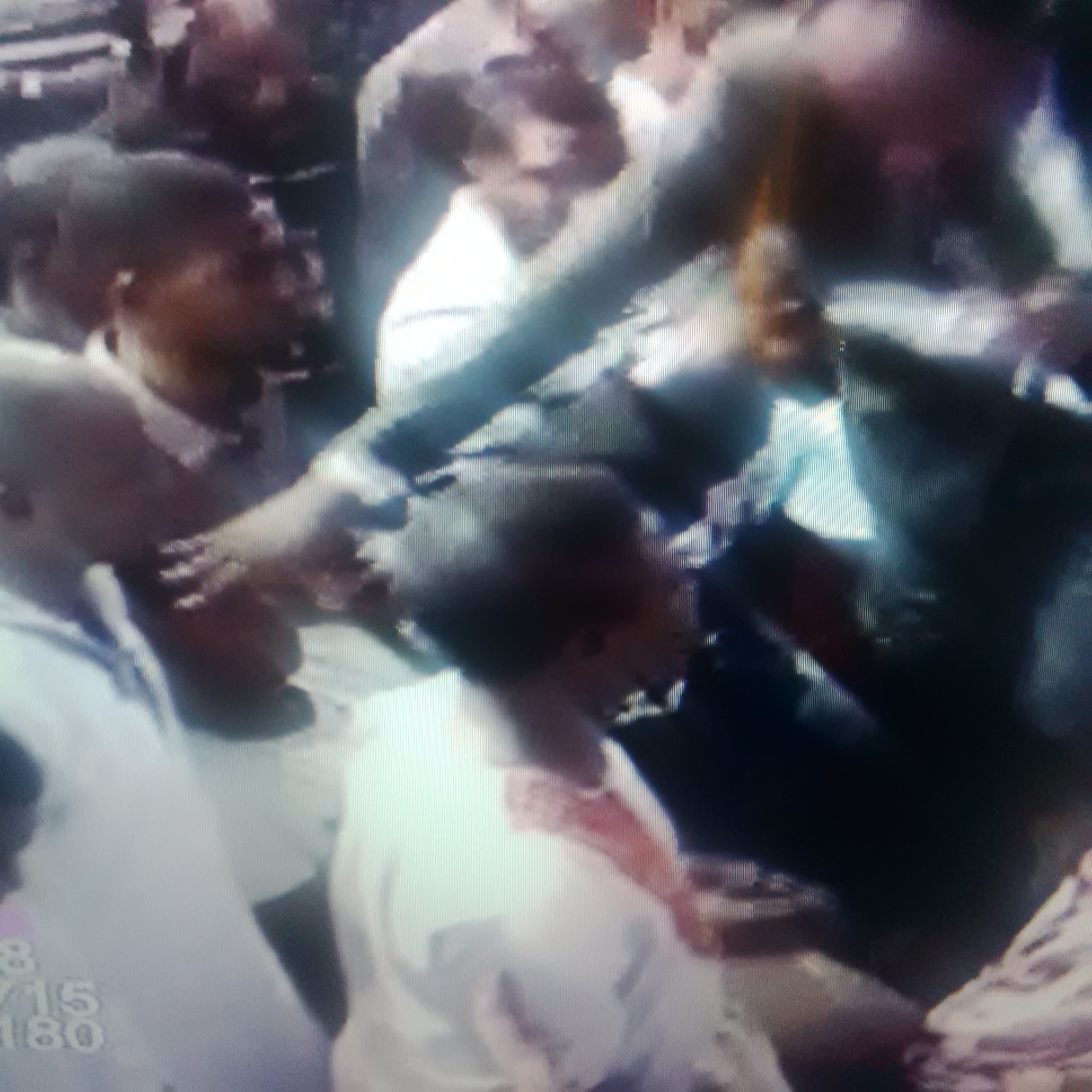 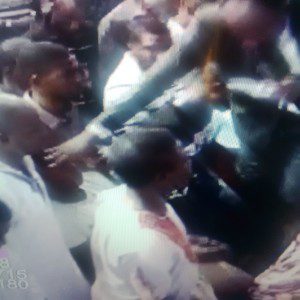 During the Sunday service, members of the secret cults came out when the Preacher, Apostle Johnson Suleman ‎ called on all members of Eiye Confraternity, a cult group, came out surrender their lives to Christ adding that there is nothing they can benefit in the activities of secret cult.

He assured  that nobody can threten them since they have surrendered their lives to Jesus Christ.

‎Apostle Suleman explained that there was nothing good to benefit from cultism but wasting of time and living a life of shame to society, adding that it is not enough to renounce cultism but to surrender their life to Christ.

It would be recalled that the Police confirmed that 41 suspected cultists, including 30 Auchi Polytechnic University students, have been arrested for allegedly killing members of the public and destroying property.

Eleven of the suspects are alleged cult leaders. The rest are students and artisans who have played various roles in the recent crimes plaguing Edo state.

Police spokesperson, Emmanuel Ojukwu, said the suspects were nabbed by an anti-cultism team recently set up by the Inspector General of the Police, Mr. Solomon Arase.