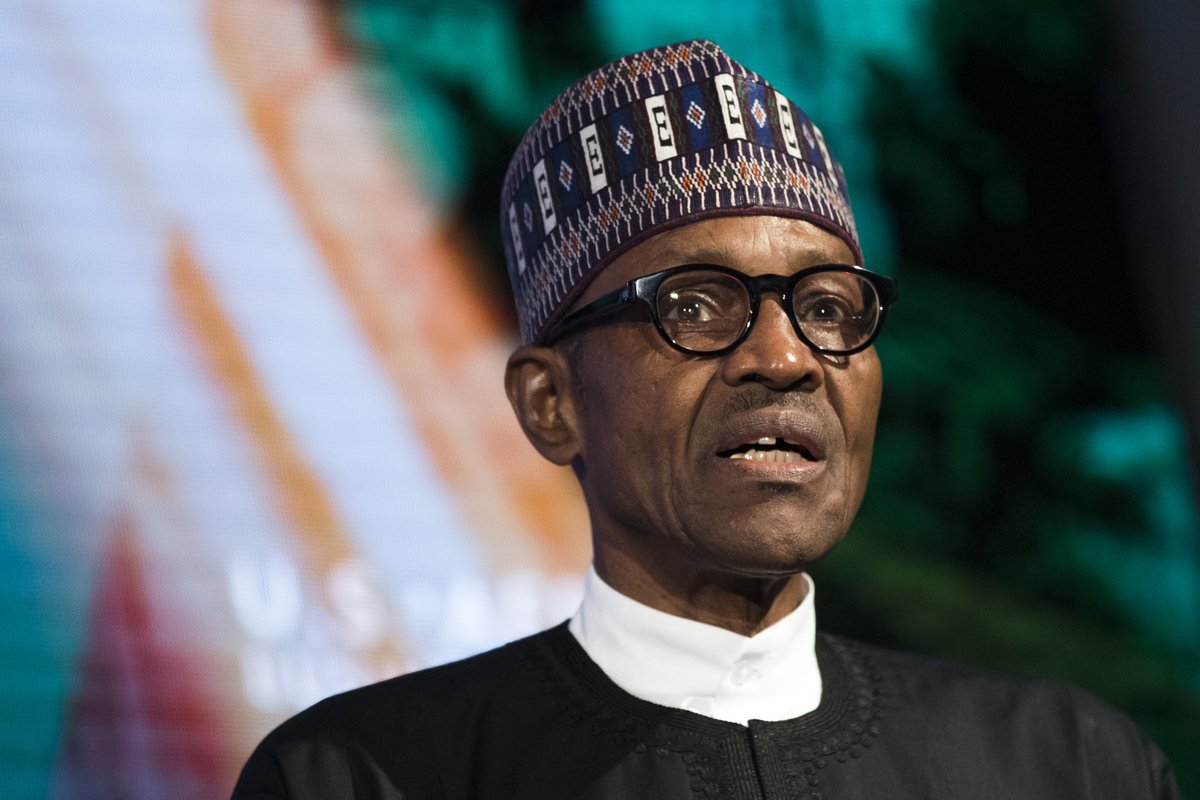 By Sadiq Umar – The Vice-President, Prof. Yemi Osinbajo, has allayed fear of possible Islamisation of Nigeria, saying there is no such plans to Islamise Nigeria through the Sukuk bond or the country’s membership of the Islamic Development Bank.

Mr Osinbajo said contrary to claims by some Christian leaders that the Buhari government was using the Sukuk and IDB to advance Islamic interest in Nigeria, it was impossible for anyone to Islamise the country.

The Vice President who spoke in Lagos at the occasion of the Greater Nigeria Pastors Conference convened by Apostle Wale Adefarasin and Rev. Abayomi Kasali, explained that the recent uproar over the country’s subscription to Sukuk Bonds was not justified.

“Some people say there are some hidden things in this arrangement and that one day somebody is going to take us over. Where? How will that happen? These are straightforward financial systems used all over the world. I don’t think it presents any real problem. It is a very progressive financial system,” Mr. Osinbajo said.

Adding that, “part of the problem is the failure of Christian leadership to take its rightful place. We focus our minds on something we call the Islamic agenda. We look for it everywhere as if we are looking for demons.

“But where is the Christian agenda. Are we not entitled to one? We are too divided as Christians to have an agenda. The key to the unity and progress of Nigeria is in the church.”

According to him, there were no plans to Islamise Nigeria through the Sukuk bond or the country’s membership of the Islamic Development Bank.

He said that apart from Nigeria, many nations of the world including the United States of America and the United Kingdom had also embraced the system as a result of its progressive nature.

“The Sukuk is an Islamic concept, which enables people to have access to credit. It is essentially like a bond. The US, UK, China, South Africa have all used the Sukuk. Once there is money in the market, let us not get sentimental. The most important thing is for us to use those monies well.

“Nigeria became a member of the Islamic Development Bank in 2005 and the first person to sit as director of the bank was Ngozi Okonjo-Iweala. The second person to sit as a director is the current Finance Minister, Kemi Adeosun, and both of them are Christians. So, when people talk about Islamic agenda, sometimes I am lost.

“The person who brought us into the bank is not a Fulani or Northerner, the person was a Christian, so why are we complaining? Nigeria is the fourth largest shareholder in the Islamic Bank. This wasn’t Buhari’s making. We must have facts before saying things. But above all, we must ask ourselves if being a member of the bank profits us or not.

“For me, I have no problem with this. We can use what we get there to develop our society. This is the most important for me.”

Osinbajo also spoke on the case of a former Chairman of the Presidential Task Force on Pension Reforms, Mr. Abdulrasheed Maina, who was discovered to have been reinstated in the Federal Civil Service, after he had earlier fled the country in 2013 after corruption charges were brought against him by the Economic and Financial Crimes Commission (EFCC).

The vice president said the country’s system made it possible for criminals to go undetected.

He said, “If you look at our present federal structure, it is designed in such a way that you may be able to hide somewhere for a day or two before you are found. Otherwise, how do you explain a situation where a fugitive suddenly appears and finds his way back into the system? How did he get there?

“What Buhari did immediately he heard about the matter was to query how it happened and ordered his disengagement, which is the right thing to do. As for what will happen, we may have to wait and see.”

Osinbajo accused the country’s elite of working against the progress of the country.

While calling on citizens to support the current administration in its fight against corruption, the vice president said that Nigeria was at the threshold of history and would soon fulfil its full potential.

He said, “We must deal with corruption decisively. It is created by leadership elite that includes not just politicians but also religious leaders and people in the private sector. We must also deal with tribalism, religion and other parochial tendencies. It is difficult to find national leaders today. Many Nigerians speak from a tribal perspective.

“There is no nation on the face of the earth that would survive under the weight of corruption that our country had gone through. Nigeria’s elite, regardless of political, religious or ethnic differences, think alike. They are driven largely by the same motive.

“They are selfish, unprepared to make the sacrifices either in service or self-restraint that leaders of successive societies make. High-level corruption knows no religion, ethnicity or other considerations.

“Corrupt elements in our society are united; they fight for each other and are prepared to go down together. They are actually one tribe, indivisible despite their diversity.

“We have to address the issue of corruption pointedly. The system is corrupt. Corruption is generally the rule in our society. This is a time to build. We can become Africa’s most productive nation in the very near future.”