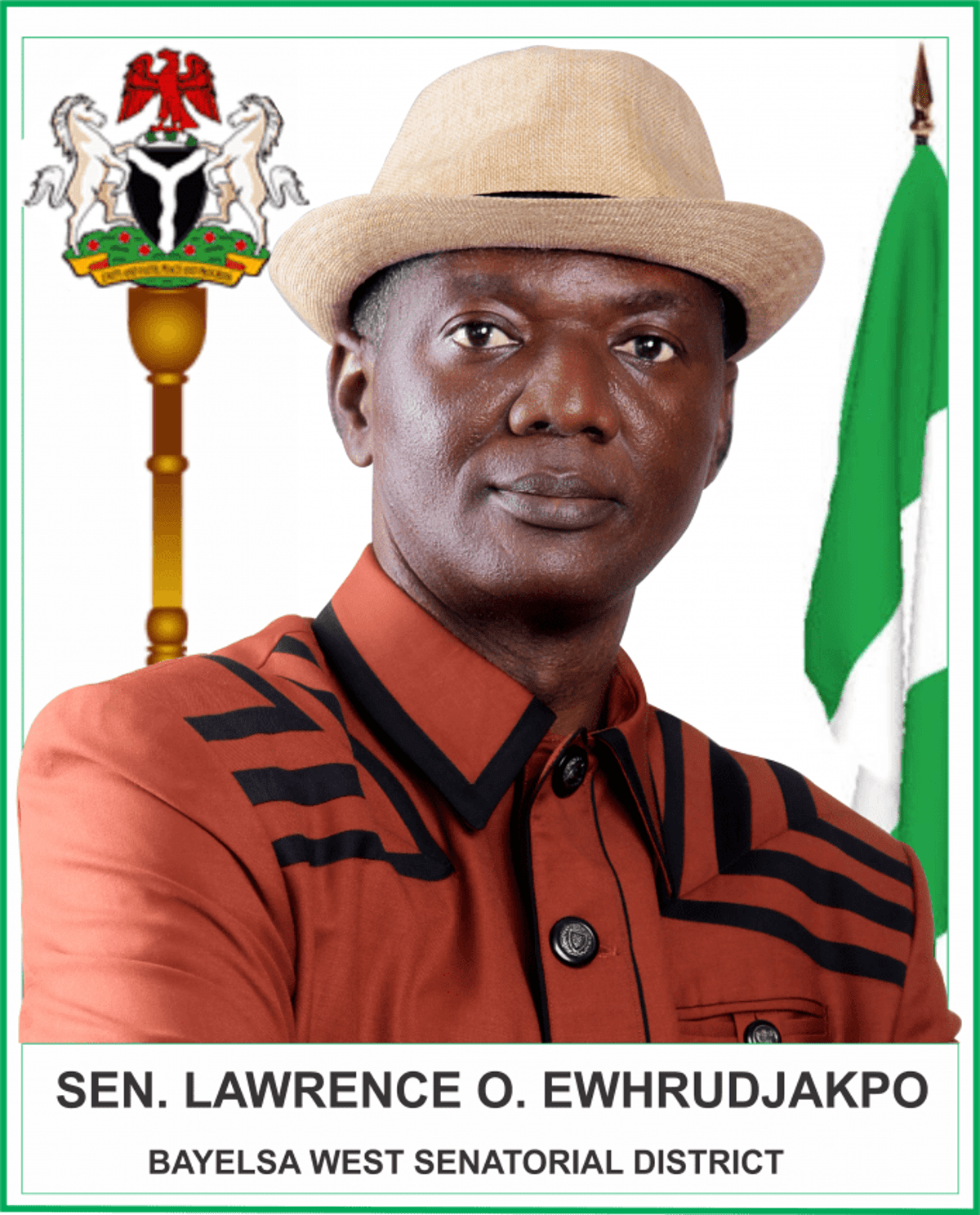 Since its creation 34 years ago, on 5th June 1986, the credibility of the Department of State Security (DSS) has never been called to question as it currently is, especially concerning the unfolding drama and Shakespearen movie on the alleged forgery of the National Youth Service Corps (NYSC) exemption certificate of the Bayelsa State deputy Governor, Senator Lawrence Ewhrudjakpo.

It is common knowledge that the DSS was the last man standing in terms of credibility among the investigative security agencies. However, recent reports of alleged financial inducement of some of her officials by PetrolDollar-Minister of State for Petroleum, Chief Timipre Sylva, to manipulate the investigation report on the Deputy Governor, leaves much to be desired.

In fact, this singular act, in my opinion, has dealt a huge blow on the credibility of the DSS that citizens no longer trust the agency.

Although the testimony of the DSS Director of Legal Services in court was understandably manipulated by the All Progressives Congress (APC) propaganda machine (The Nation) the fact remains that the DSS was everything except being professional in their role in the whole drama. The reason, facts revealed, is that the DSS that appeared and claimed to have conducted an investigation on the alleged certificate forgery, never invited Deputy Governor Ewhrudjakpo for questioning.

Aside this amounting to shaving a man’s head in his absence, the DSS testimony was a clear abdication of professional responsibility, a breach of the right to fair hearing, and giving a dog a bad mame in order to hang it.
Even as ineffective as the Nigerian Police is perceived by many, there’s no way they would have conducted and concluded an investigation without inviting the suspect to hear his own side as demanded by the rule of natural justice.

Equally, it has been revealed that the DSS investigation is not only illegal but a clear case of straying from their investigative role assigned by the law setting it up. The law setting up the DSS does not cloak it with the powers to investigate forgery.

Similarly, the Area Court, on whose order the DSS claimed to have conducted the investigation, lacks the locus to order such investigation because it doesn’t have criminal jurisdiction. Besides, its proceedings with regards the alleged certificate forgery has been declared a nullity by the FCT High Court. In fact, contempt of court proceedings has already been filed against the said Area Court Judge before he issued the order.

Furthermore, investigations revealed that the NYSC had in a letter dated 10th March, 2020 with reference number NYSC/DHQ/CCD/GEN/01/Vol. 11/316, and said to have been received by the DSS on the 18th March, 2020, clearly exonerated the Bayelsa State Deputy Governor of any forgery.

Unfortunately, some officials of the DSS are attempting to ruin the otherwise sterling reputation of the investigation agency by writing another report three months after the NYSC’s and after being served with a subpoena by the tribunal in May.

But for compromise, mischief, and mala fide, how can an agency as respected as the DSS write a report dated 27th May, 2020- just two days after receiving a subpoena to testify in this case? It should be brought to the attention of President Muhammadu Buhari and Chief Timipre Sylva that their inordinate ambition, avarice and greed to control one of the oil-rich states of the Niger Delta – at all cost – shouldn’t make them destroy sacred and reputable state institutions like the DSS.
Every discerning mind, and even the least enlightened, would agree that the purported report of the DSS after two days of being served a subpoena to testify is nothing but a smokescreen to deceive the general public and the tribunal. It is rather disheartening that some officials of the DSS would so easily collect money and do sordid things, not minding the backlash on the reputation of their agency.

They should realize that politics will cone and go. What should be constant is an overriding need to preserve our sacred national institutions.

That said, the appearance of the Deputy Governor, Sen. Lawrence Ewhrudjakpo, whom his accusers never allowed to testify, has further tarnished the reputation of the DSS and shredded the credibility of their report.

There’s no man who, fully aware that he’s guilty of an offence he’s being accused of, would so brazenly appear and display in open court the same documents he’s alleged to have forged.
It is unheard of in the history of democracy in Africa, and Nigeria in particular, that a serving government officer who enjoys immunity will waive such immunity and present himself for cross examination in an open court. The practice has been to hide behind such immunity and even go to court to get judgement to protect such officials from appearing.

This again reinforces the claim that Vijah Opuama, and his sponsors, particularly Chief Timi Alaibe and the two former Deputy Governors of Bayelsa State had no case at the tribunal. All along, they had been revelling in media trial and defaming Deputy Governor Ewhrudjakpo.

The humility and obedience to court order displayed by Deputy Governor Ewhrudjakpo, defying the odds and the elements, and the risks associated with COVID-19, to travel by road from Yenagoa to Abuja for a tribunal session should not only serve as a lesson to other leaders, but also clear all doubt and show the world that, indeed, he has no skeleton in his cupboard.

Finally, we hope the tribunal and the entire Nigerian judiciary have properly discerned and learned great lessons from this saga where a man’s accuser absconded at sighting him. It is a settled principle of law that once an accuser cannot accuse and confront the accused in his presence, then the accuser has no accusation and there’s no accusation.

A clear conscience, they say, fears no accusation.

Opinion expressed here is solely those of the author. It does not represent the view of this news platform.