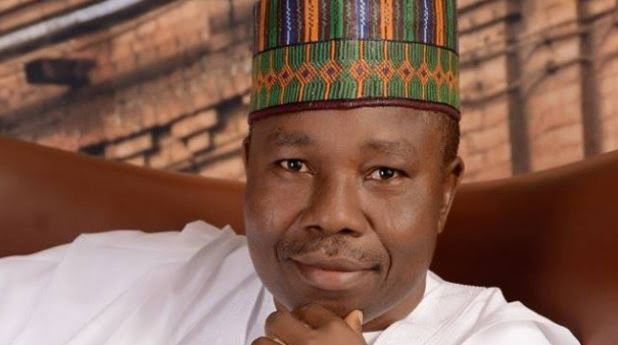 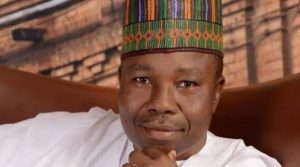 Dr. Onukaba was reportedly crushed to death by a vehicle while running away from armed robbers.
The former Senior Special Assistant to Vice President Atiku Abubakar on Public Communications was returning to Abuja from Abeokuta where he had attended the 80th birthday events of Obasanjo when his car ran into armed robbers at the Lokoja/Abuja highway.
The man who wrote the biographies of former President Olusegun Obasanjo and former Vice President Atiku Abubakar met his untimely death when he was run over by a fleeing car while he was trying to run to hide in the bush.
Onukaba wrote  Obasanjo’s biography, “In The Eye of Time” as well as that of Atiku Abubakar’s, “Born To Run.”