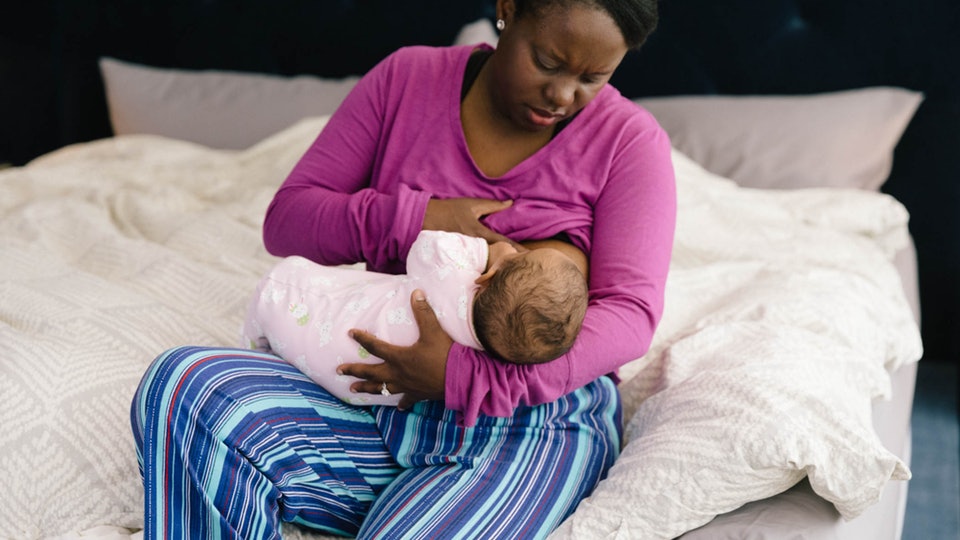 Adie told the News Agency of Nigeria (NAN) in Calabar that the figure was too low for a state like Cross River, adding that residents and the state government were not happy about it.The official said that CRSPHDA wanted all mothers in the state to not only know the benefits of exclusive breastfeeding, but the fact that breast milk was a natural food created by God to enhance good health in babies.According to her, the state is trying to eliminate the cultural practice of given babies water along with breast milk in the first few months of delivery to ensure healthy babies.She noted that exclusive breastfeeding was for the benefit of babies, mothers and the nation at large.

“Mothers should ensure that in the first 1,000 days of their babies’ lives, breast milk should be given exclusively and regularly because we discovered that most of our mothers lacked awareness.

“When a baby is delivered, its intestines are very tender; it is breast milk that helps the child eliminate every impurity in the baby, as it serves as antibiotics.“Also, the yellowish milk from the mother contains Vitamin A, which is very good for the child’s sight; in fact, the importance of breast milk cannot be over-emphasised.

“When you start introducing artificial milk or water early, you introduce foreign bodies into the baby, especially the water, because the sources are often suspect and may lead to diarrhea,” the nutrition officer said.NAN reports that World Breastfeeding Week was held in Calabar from Aug. 1 to Aug. 7 with a rally, symposium and a round-table discussion with journalists. (NAN)