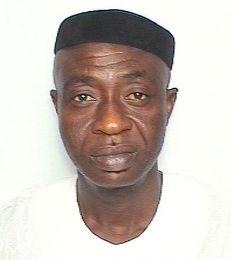 A member representing Ilaje/Ese-Odo federal constituency in the House of Representatives, Hon. Raphael Nomiye slumped and died at his resident in Abuja last night.

Details of the cause of his sudden death was not known as at presstime, sources told NewsInvestigators that Nomiye who until his death was a Labour Party member from Ondo state reportedly collapsed and died few minutes after he complained that he was not feeling comfortable.

Elected into the House of Representatives in 2011, Nomiye served as a member of the House committees on population, public petitions committee, Niger Delta, Sports Public Procurement.