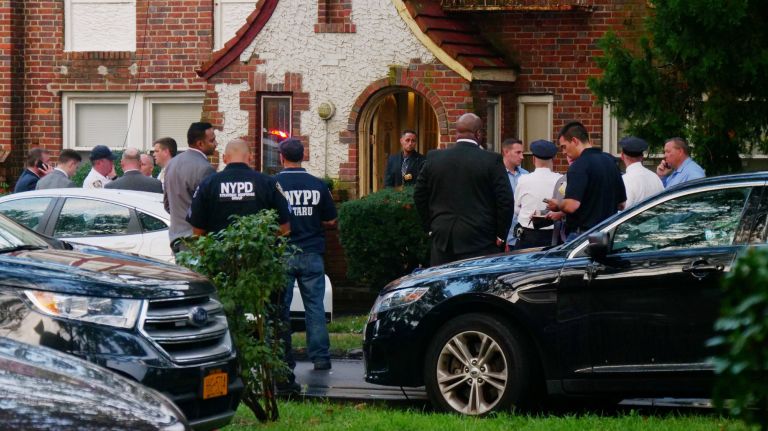 (News Investigators) The New York Police Department (NYPD) on Wednesday evening announced the death of an officer, who had earlier shot himself in the head.

“We are saddened to announce that the NYPD has suffered another tragedy today with the loss of one of our officers to suicide,” it said on Twitter.

NAN reports that this is the eighth number of apparent suicide cases by NYPD officers since June and the ninth this year.

The latest incident came 24 hours after a 35-year officer, temporarily assigned to the Yankee Stadium, killed himself.

The NYPD had not released the name of the officer as at the time of filing this report on Wednesday night.

Police responders were said to have rushed to his home in Queens, New York, after his wife called 911 to say he had shot himself.

He was rushed to nearby Long Island hospital, also in Queens, where he died hours later.

In the tweet, the NYPD renewed its appeal to distressed officers to seek help.

“To anyone who may be struggling, know that there is support available.

“Behind each of these resources are people that care about your well-being,” it said.

A Queens city councilor, Donovan Richards, who is from the same town where the incident happened, reportedly said he knew the officer and his family.

Richards, who is the Chairman of the council’s Public Safety Committee, said the late officer was married with two children, and that he was a “family man.’’(NAN)