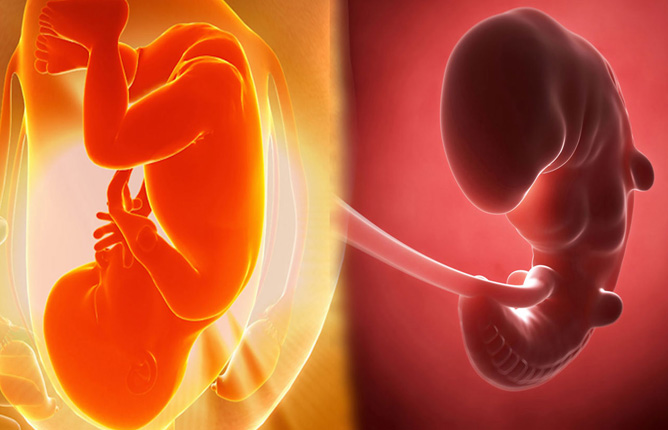 He made the disclosure in an interview with journalists in Ningi on Tuesday, where he said the centre was supposed to cover only the six North East states but that clients came from all parts of Nigeria and neighbouring countries.

Vesico Vaginal Fistula (VVF) is an abnormal fistulous tract extending between the bladder and the vagina that allows continuous involuntary discharge of urine into the vaginal vault, which occurs during child birth.

The medical director said “the North East region has the highest number of obstetric fistula cases, mostly due to prolonged labour, rape and from the complications of the insurgency in that region.

“The centre repairs between 400 and 500 fistula cases annually, with some done on routine bases, while others are gathered in groups of about 100 patients at a time.”

He added that because the repairs and feeding of patients attending the hospital are free, the centre must learn to manage the number.

According to him, the challenges of the centre include the lack of adequate infrastructure, the lack of expertise and skilled workers  and inadequate resources, which, sometimes affect services because patients are not charged for services rendered.

He said the Federal Government is doing its best in the provision of infrastructure at the centre, noting that “we now have a new permanent site with a new ward, and a second one will soon be ready, as the theatre is  95 per cent completed.”