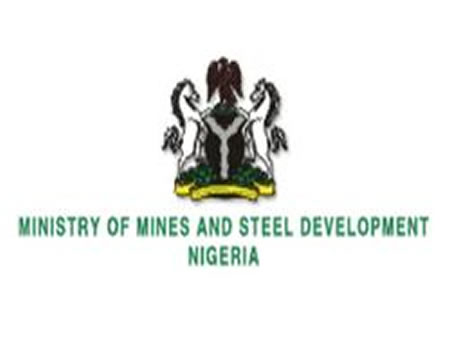 An entrepreneur, Alhaji Kamarudeen Yusuf, the Chairman and Chief Executive, Kam Industries has commended the Federal Government for closing the country`s land borders.

According to him, the closure will make Nigerians look inward.

Yusuf said this on Thursday in Ilorin, when Mr Olamilekan Adegbite, the Minister of Mines and Steel Development paid a familiarisation visit to his industry.

He said that as the giant of Africa, Nigeria should be self sufficient, stressing that the closure should also be to its sea boarders.

This, he said, would address the smuggling of arms and ammunition into the country from its sea borders.

He noted that the closure of the country’s land borders was one of the biggest achievements of the President Muhammadu Buhari-led administration, but however, said there was the need for tighter security at the boarders.

“We need effective boarder control system, like an enforcement to reduce human trafficking, it should be coordinated by the military, the Nigeria Immigration Service and the Nigeria Customs Service,” he said.

He thanked the minister for the visit, which he said would spur him to do more.

Earlier, the minister expressed satisfaction with the high rate of production in the industry, saying it was something that should be emulated by well meaning Nigerians.

He also expressed optimism that if such industry was replicated in other parts of the country, cases of banditry and restiveness would be reduced to the barest minimum.

The company started its backward integration in 2011, when it started the construction of 150,000 tonnes per annum Cold Rolled Mill (CRM).

It also has water and waste effluents treatment facilities among others.

The industries which currently has more than 4,000 employees, had applied to the Mining Cadastral Office (MCO) for the grant of 11 exploration licences in Kogi.

Four of the applications had been granted while the remaining seven were still being processed.

The company had also identified a suitable limestone deposit in Kogi which would be explored and mined to supply required flux materials for liquid steel production.