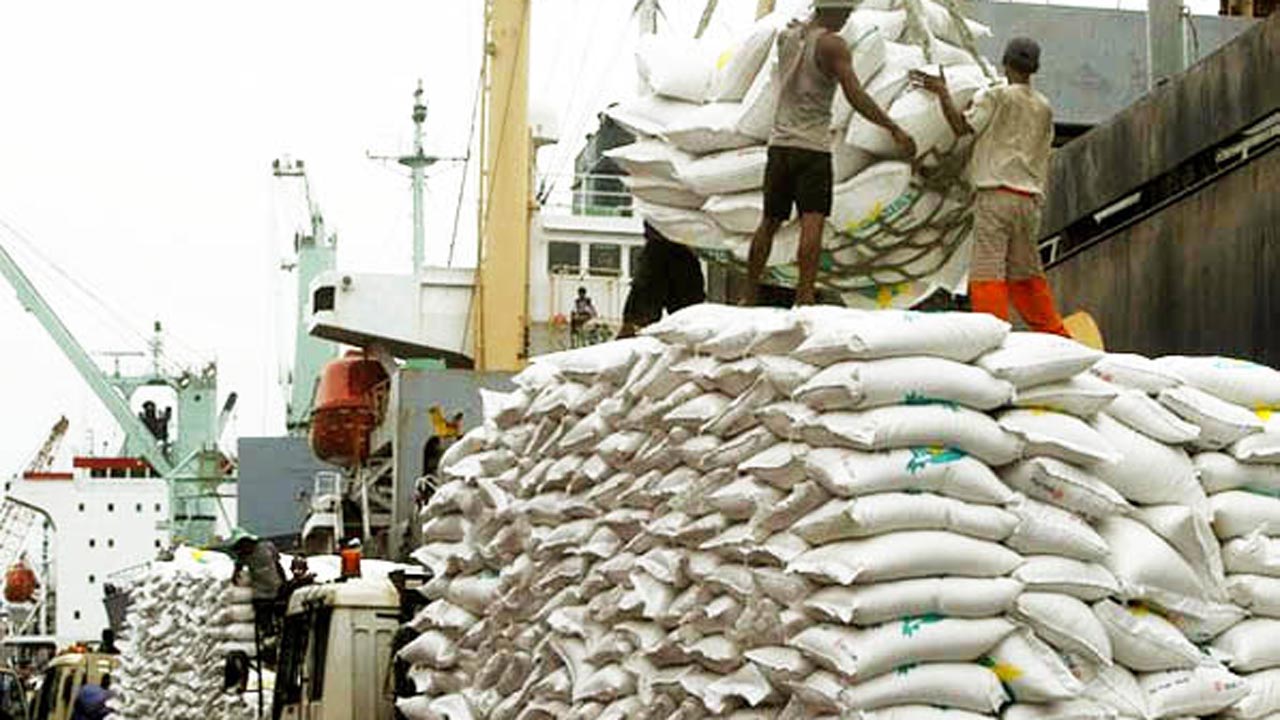 News Investigators/ The Wheat Farmers Association of Nigeria (WFAN) says about $6.1 billion is spent yearly to import wheat into Nigeria.

The President of the association, Salim Muhammad, made this known at a news conference on Wheat Forex in Abuja on Thursday.

Mr. Muhammad commended the Central Bank of Nigeria (CBN) over the policy that placed wheat on Forex restriction.

He described it as an impressive policy and a welcome development.

According to him, Nigeria consumes five million metric tons of wheat per annum, while a meagre 420,000 tons is produced locally.

He said that in view of numerous challenges that plagued local production, the policy would enable the government to unlock the unrealised potentials in the wheat sub-sector.

“The forex restriction policy will give relevant stakeholders the confidence to invest in the wheat sub-sector as the returns on their investments are protected.

Mr. Muhammad noted that farmers would be given incentives to produce more as there would be improved quality seeds, access to the market and better prices for their produce.

“We are engaging 600,000 farmers on an average of three tons per hectare, which will translate to 1.8 million tons of wheat this season.

“We have the capacity to produce and feed ourselves if a road map toward self-sufficiency is adopted via a special purpose vehicle called Wheat Round Table (WRT) where all relevant stakeholders work together.’’

According to him, with the policy, the government would get closer to achieving its goal of food sufficiency in the country.

He, however, appealed to the government not to recall the ban as it would provide assurances on return of investment for private investors in the wheat sector.

He commended President Muhammadu Buhari for his intervention to revive agriculture and provide more jobs for Nigerians. (NAN)