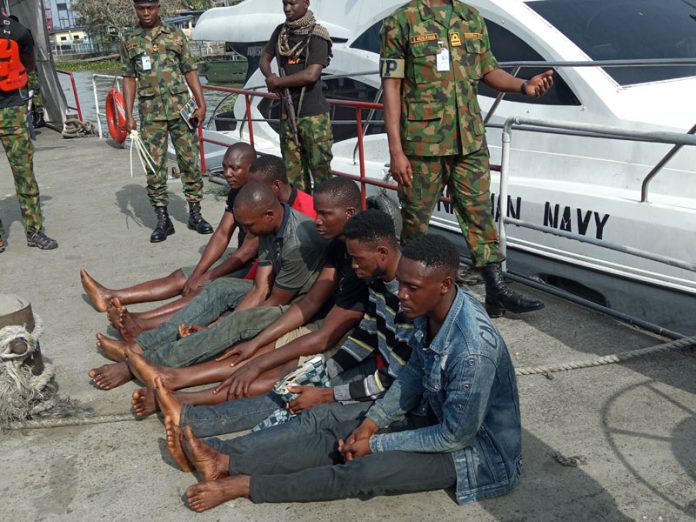 The President of the group, Justice Eselomo, gave the commendation in a statement on Friday in Abuja.

Mr Eselomo said apart from saving the country huge amount of money that would have gone into the hands of the criminals, the anti-illegal bunkering operations had helped to save the ‘flora and fauna’ as well as health of the people.

He said the synergy between the service and troops of the different operations in the region had continued to yield positive results.

The group attributed the renewed vigour with which the troops had been going after the economic saboteurs to the determination of the Chief of Defence, Gen. Lucky Irabor, to rid the region of economic saboteurs.

“We recall that the CDS took his message against oil theft to the Niger-Delta where he met the Amayanabo of Nembe Kingdom, King Edmund Daukoru and other stakeholders of the region.

“We also commend the Chief of Naval Staff, Vice Adm. Awwal Gambo and men of the Navy for their remarkable efforts.

“This will give an idea of what the country was loosing before the renewed vigour of the Armed Forces of Nigeria to go after the thieves,” he said.

Mr Eselomo, however, solicited the cooperation of the people of the region to enable the armed forces to deal with the menace that had caused environmental degradation, pollution and put people’s health in danger.

“Posterity will judge us on the kind of environment we leave for generations unborn.

“It is time we put our country and health above quest for illegal bunkering which has devastated our communities and in some cases lose of lives,” he added.