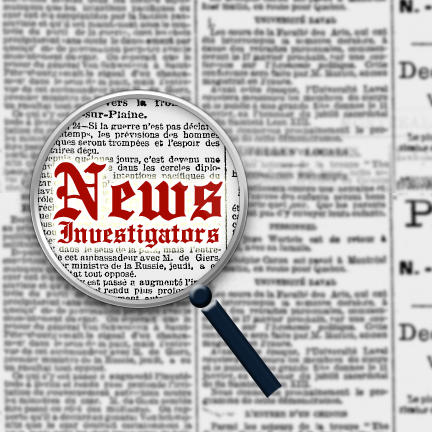 News Investigators, one of Nigeria’s leading online investigative newspaper has survived a “brute force and denial of service attacks”.

As expected, the attackers launched a heavy bombardment from anonymous IP addresses.

It is not clear who is behind this latest series of attacks, but their aim is certainly to cripple our operations and deny us the opportunity of meeting our avowed commitment of exposing corruption in high places. 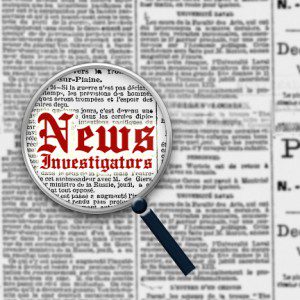 The attack became rampant since the commencement of investigations into the alleged mismanagement of staff’s pension by the leadership of the National Intelligence Agency (NIA), Nigeria’s replica of the American CIA and Senator Bukola Saraki’s alleged money laundering cases.

Our investigation of Saraki is anchored on the inconclusive report of the Police’s Special Fraud Unit on allegation of money laundering, where it was discovered that with the help of Guaranty Trust Bank, Saraki laundered the money to the United Kingdom on American Express Credit Card. Earlier, the American based African Inquirer broke the report.

Both the FBI and UK’s Metropolitan Police are cooperating with us on the latter investigation.

According to the report, all cash lodgments between 18/05/2009 and 12/06/2009 were ‘washed’ through transfer into fixed deposit account on 17/06/2009. Bulk of these funds were deposited in bits i.e less than $10,000.00 per cash deposit entry to ensure that the cash lodgments doesn’t fall within the transaction to be reported to CBN/NFIU as suspicious according to Foreign exchange regulation.

“An Error 522 means that the request was able to connect to yur web server, but that the request didn’t finish. The most likely cause is that something on your server is hogging resources,” was the initial message we received.

But for the timely intervention of our team of experts from within and abroad who worked round the clock through the weekend to restore sanity, the agent of darkness who presumably is unhappy with the light we beam on critical national issues, would have wreck some havoc.

The FBI warned businesses that they are at an increased risk of being extorted by malicious actors threatening network flood attacks.

In an online bulletin at the Internet Crime Complaint Center, which works in conjunction with the FBI and other agencies, the agency warned that “the victim business receives an e-mail threatening a distributed denial-of-service (DDoS) attack to its website unless it pays a ransom.”

On behalf of our publisher and the entire management team, we express our profound appreciation to our teeming readers for their concerns.

We appreciate all the calls and messages, assuring you of our determination to serve you better.