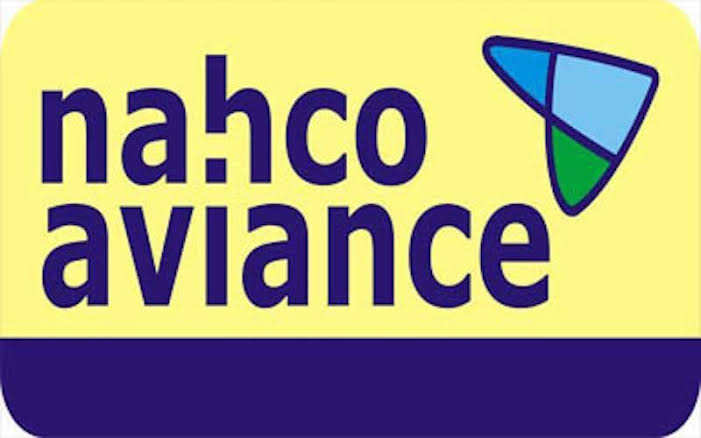 The company also said the figure was N241.3 million higher than the amount recorded in the corresponding period of 2018.

NAHCO Aviance disclosed in a statement by Mr Tayo Ajakaye, Manager, Communications and Corporate Services on Thursday in Lagos that the figure represented 32.96 per cent increase on the amount recorded in the same period of 2018.

He said profit after tax stood at N782 million for the period reviewed compared with the N601.31 billion recorded for the same period 2018, representing 30 per cent increase.

Ajakaye added that the performance released to the Nigerian Stock Exchange (NSE) showed that the organisation was already reaping from the gains of its transformation programme which commenced at the inception of the present management.

News Agency of Nigeria (NAN) reports that the board of the company appointed a new management which early in the year embarked on a five–year transformation plan.

The company is also continuing with the upgrade of its equipment, warehouses and other facilities at the airports.

Commenting on the results, the Group Management Director, Mrs Olatokunbo Fagbemi, said she was delighted that the company was making progress on all fronts.

“NAHCO is in a good place. Apart from being the industry leader in ground handling in West Africa, we are also providing leadership in supporting our partners, the Cargo agents, in the important skills of packaging for export.

“In the period that the new management took over, the company had increased the capacity of its export warehouse and is currently renovating its import warehouse.

“NAHCO is also taking advantage of opportunities emanating from Federal Government’s closure of the land borders as it is partnering stakeholders on proper packaging for their products for exports.

“NAHCO recorded an impressive revenue in excess of 9.8 billion for the 2018 financial year,” she said.