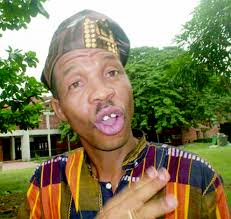 Comic actor and MTN brand ambassador, Mr. Hafiz Oyetoro, popularly known as Saka has been bereaved following the death of his father on Saturday.

Saka was in Abuja for a movie production when the news of the passing away of his 98-year-old father, Pa Dauda was broke to him.

The comedian who received the news of his father demise with shock however said he was happy that his father witnessed the transformation in his life. He regretted  that he could not stay longer to enjoy his progress due to old age .

“I wish my dad was a little younger to enjoy his fruit of  labour. I am happy that he witnessed the transformation in my life, and I tried to make him share in the good life but he was just too old to do anything,” Saka lamented.

The remains of late Pa Dauda have been laid to rest according to Islamic rites at his country home in Koso, Iseyin, Oyo State. 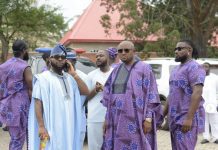 Davido In Osogbo For Adeleke’s Inauguration 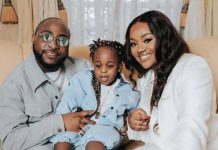 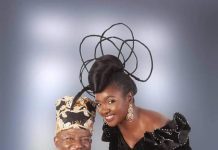 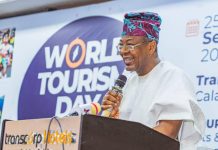