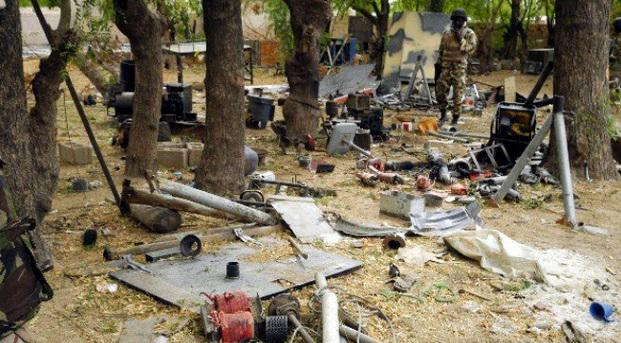 By Sadiq Umar, Abuja – The Nigerian troops said it has killed 30 suspected Boko Haram members in their Bulajilin and Manawashe villages’ camps, along Bita and Damboa road at the fringes of Sambisa forest, Borno.

The troops also killed another four who were on a suicide mission in Adamawa, North Eastern Nigeria while it rescued 338 persons from the terrorist’s camp.

A release by the Defence Headquarters (DHQ) said Wednesday put the breakdown of the captives who were freed as 8 males; 138 females and 192 children, all already evacuated to Mubi in Adamawa State.