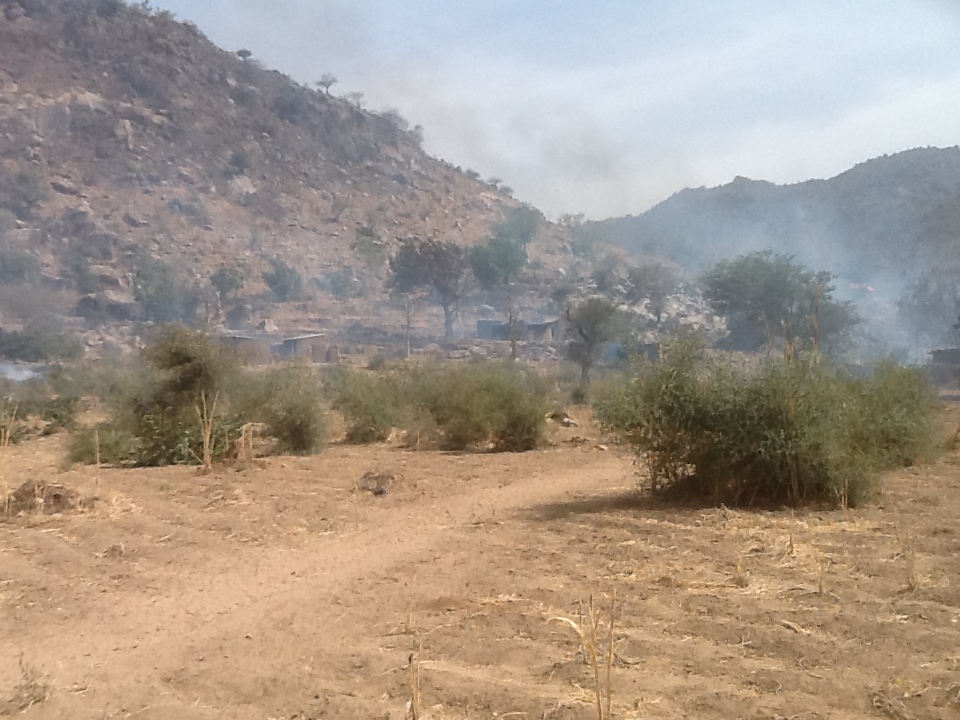 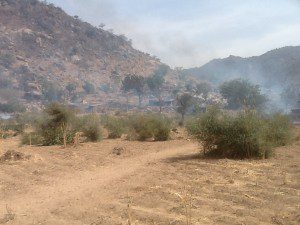 Seven additional terrorists camps were yesterday destroyed as more terrorists also died in the ongoing onslaught to flush them out of Sambisa forest, the defence authorities have said.

It also said an additional 25 women and children were rescued during the counter-terrorism war.

The defence headquarters, in a statement said, “the troops who scaled series of land mines in continuation of the assault on the forest bases of the terrorists, captured camps which include the four notorious Alafa camps as well as those in Rogo Fulani, Laraga and others used as training camps in the forest.

“Various weapons including Rocket Propelled Grenades, Anti-Aircraft Guns and a number of vehicles were either captured or destroyed during the operation.  Four soldiers were wounded and have evacuated for treatment.

“The operations is continuing with troops demonstrating high morale and fighting spirit as they search the forests for terrorists, arms and hostages,” it added.