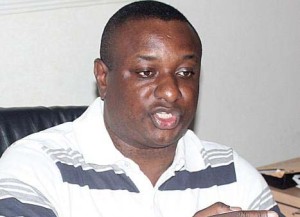 Lagos lawyer Mr. Festus Keyamo has said that the sacking of the military service chiefs by President Goodluck Jonathan was a vindication of his recent demand for their sack.

Keyamo had last week issued a 14-day ultimatum for president Jonathan to relieve the Chief of Naval Staff, Chief of Air Staff and Chief of Army Staff of their position following a court judgement which declared their appointment illegal.

He insisted that the position of the service chiefs were voided because it failed to meet the constitutional demands which requires the clearance of the National Assembly.

He urged the president to subject the newly appointed service chiefs to the approval of the National Assembly in accordance with the constitutional provisions, saying doing so would help to advance the course of constitutional democracy in Nigeria.