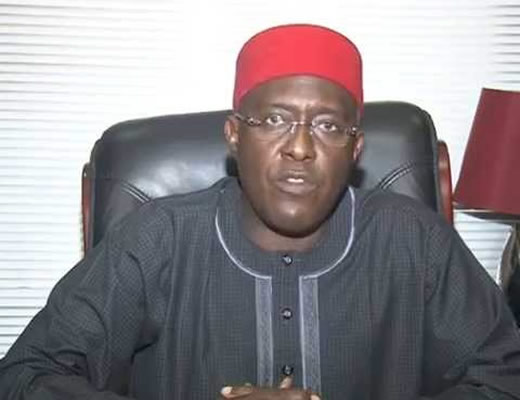 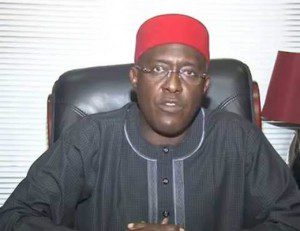 When it became practically impossible for Metuh to meet up with earlier conditions, he approached the court with an application seeking the variation of the conditions.

On Wednesday, Justice Abang granted the application and lessened the bail terms.

Justice Abang said that since the purpose of bail is to give liberty to the defendant to be able to defend himself, and he has deposed to affidavit that while he has not been able to get anybody in Maitaima to stand surety for him, he has friends with more expensive property in other districts of the FCT, the court is compelled to vary the bail conditions.

Metuh was able to satisfy the new conditions and was released on bail.