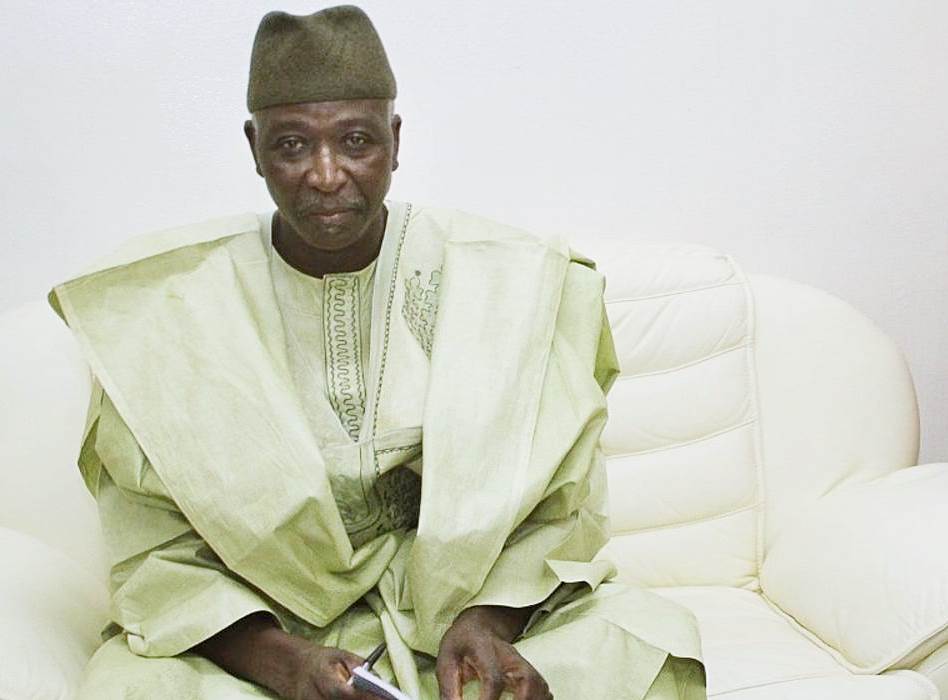 The swearing-in ceremony in the capital Bamako was attended by Guinea-Bissau’s President Umaro Embalo, and former Nigerian leader and regional mediator Goodluck Jonathan.

Mr. N’Daw, who served as defence minister from 2014-2015 and held several other military positions, will act as president until the country can hold elections.

Mr. Goita, who led the coup, is the leader of the National Committee for the People’s Salvation (CNSP), which the junta calls itself.

The inauguration comes after the Economic Community of West African States (ECOWAS) demanded that Mali “immediately” appoint two civilians to lead the volatile nation after the recent coup.

The opposition coalition movement M5-RFP, which was key in mobilising demonstrations that led to the coup, also called for civilians to occupy the two top political offices.

The M5-RFP recently rejected a CNSP road map to a new government, describing the document as a power grab by the junta. (dpa/NAN)