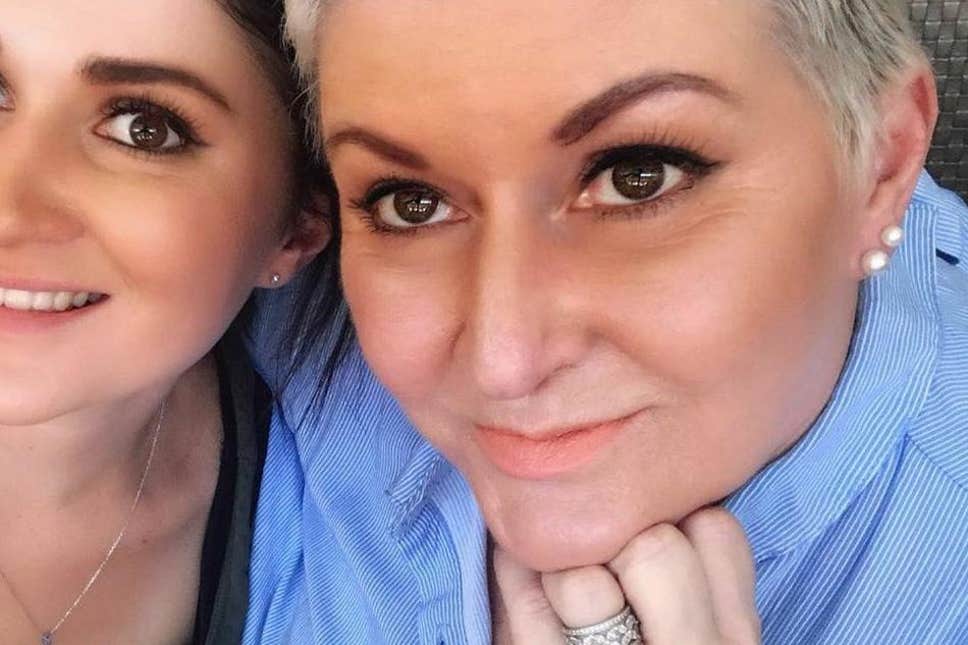 A lawyer was shot dead after a shotgun being exhibited as evidence during a trial went off in a freak accident.

South African senior advocate Addelaid Ferreira-Watt died at Ixopo Regional Court after the gun was dropped on the floor, causing it to fire and rip a hole in her left hip.

Court staff attempted to stem the bleeding as they called an ambulance, but despite their efforts and those of the paramedics, the mother-of-one was later pronounced dead in hospital.

Police spokesperson Brig. Jay Naicker said: “It is alleged on Monday at 3.20pm a 51-year-old woman was taken to hospital after she was struck by a shot to the left hip.

“She later died in hospital. It is alleged that the weapon was brought to court to be entered as evidence in a house robbery case when it accidentally discharged in court.

“Unfortunately, we cannot divulge further information as the investigations are at a sensitive stage.”

She said: ”Her untimely passing is mourned by all. Our thoughts and prayers are with her family during this difficult time. The family has requested that their privacy be respected.”

An unnamed legal friend of the barrister said: “There is absolutely no need for a weapon being submitted in evidence in a court of law to still be capable of being fired.”

The firearm had reportedly been stolen in a robbery and later recovered and returned to Cheryl Biggs and her husband Dave.

They told South African newspaper The Witness that police had not kept the firearm as an exhibit pending the trial because they needed the weapon for protection.

Instead, it was collected by police on Monday and Ms Biggs told the paper she had told the police she did not know if it was loaded or not.