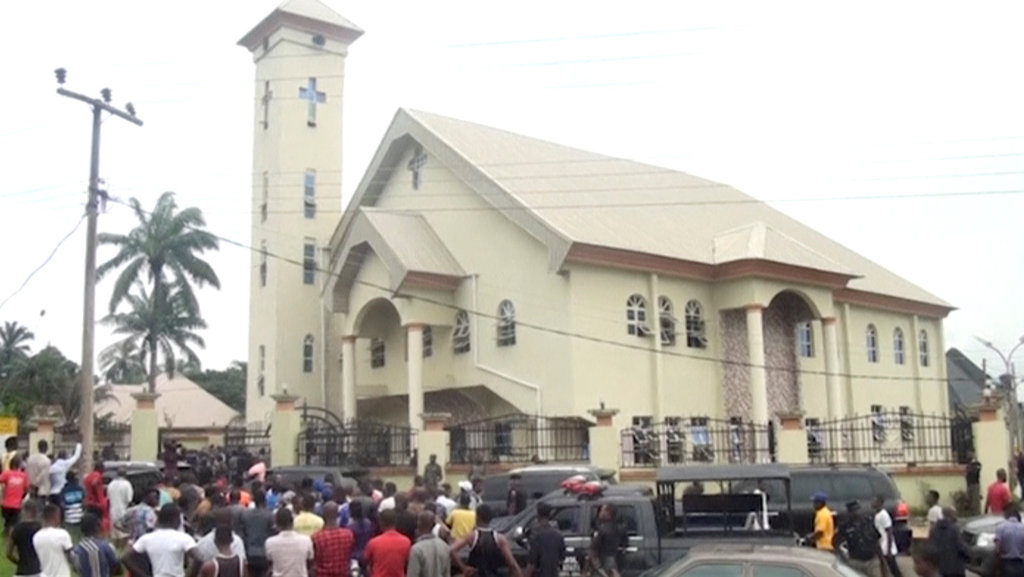 News Investigators/ The governor of Benue State, Samuel Ortom has assured that the killers of Rev. Fr. Ferdinand Ngugban would be arrested and prosecuted.

Mr. Ortom made the promise in a statement by his Chief Press Secretary, Terver Akase on Wednesday in Makurdi.

Ortom who condemned the act, assured that the killers of the priest would be brought to justice.

“I reassure the people of Katsina-Ala and Sankera that the State Government will not relent until those responsible for the killing and other attacks in the area are brought to justice,” he said.

The governor described the attack as “mindless and wonders why a harmless priest would become the target of armed men.”

He reaffirmed the resolve of his administration not to handover the state to criminals and urged Benue people to continue to support security operatives with timely and useful information.

Mr. Ortom sympathised with the bereaved family and prayed that God grants the soul of Ngugban eternal rest.