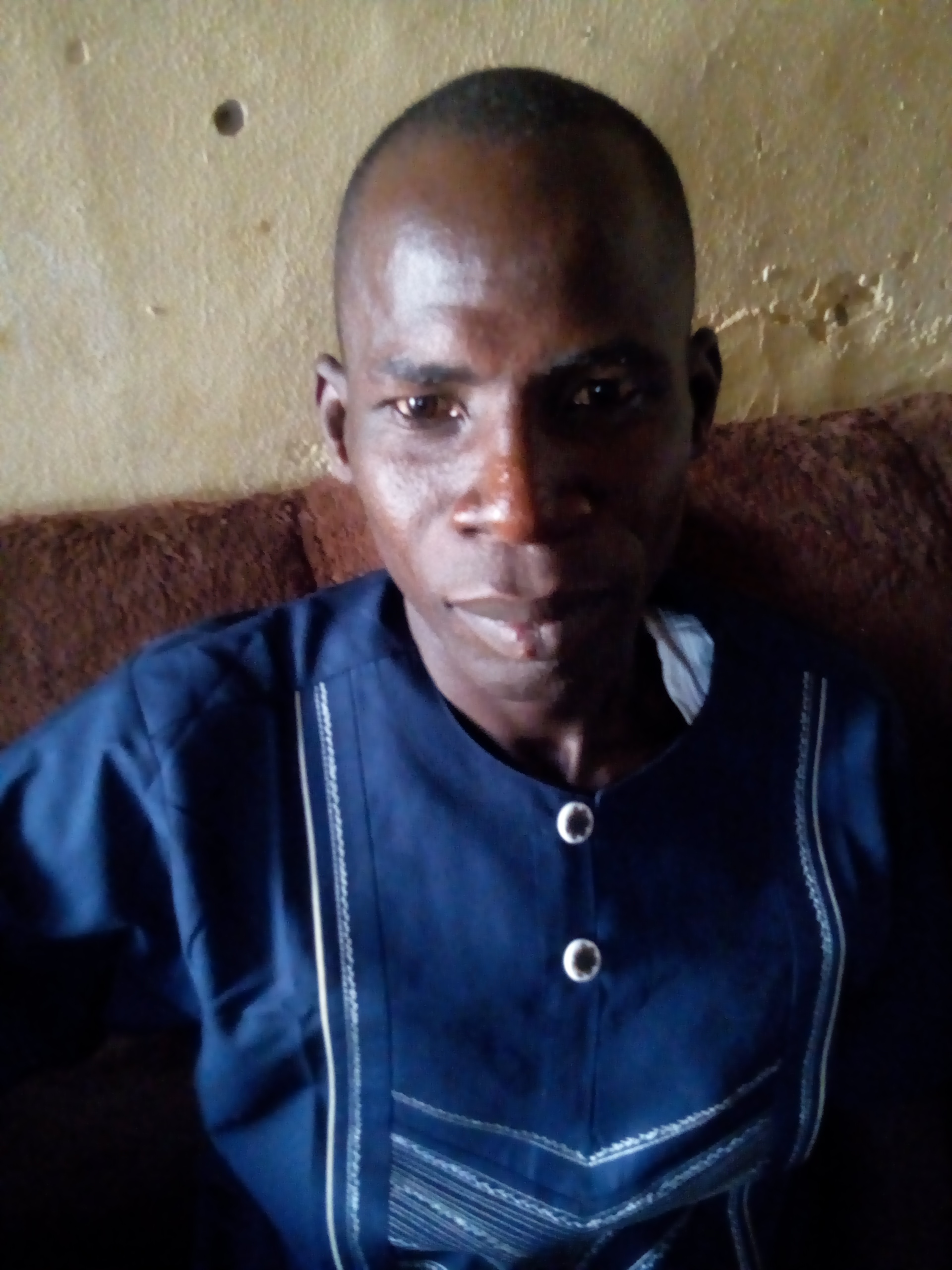 A Police Sergeant, Joseph Dan Iliya has urged the Federal Government to keep an eagle eye on Madagali, a town in Borno State liberated from insurgents, saying the town is not totally free and still prone to Boko Haram attack. 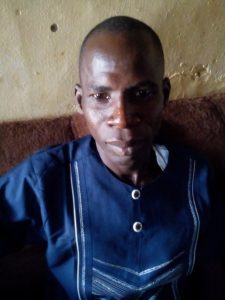 Mr. Dan IIiya, who had survived in different encounters with the insurgents in the area, claimed he is on the wanted list of Boko Haram.

“I am calling on the Government to know that Madagali is still not totally free from the attacks of Boko Haram being the only LG that is close to Sambisa,Chibok,Gwaoza the Southern part of Borno state.”

Below is the interview with DanIIiya

Sergeant Joseph DanIliya is one gallant  Nigerian Police officer who is still alive after one on one encounters with Boko Haram in Madagali Divisional Police Headquarters. He spoke about several gun fire exchange with the insurgents including one  in which two of his colleagues were killed many others injured in the cause of his official assignment. After fireced encounters with insurgents,  Joseph became one of the top wanted police officer by Boko Haram.

This Gallant Police Officer is alive to tell the story hear him:

That fateful Wednesday, around 6:30pm, it was my off day. While on Mufti, l thought of visiting my colleagues to see how they are faring in office knowing the fact that the entire Madagali town is in high tension and great anxiety. We were think at that at any time Boko Haram Boys will attacks us. On  coming to the station from my House I noticed my colleagues were just sitting down without been on alert position. I said look, officers we have to always be on alert and take position, this “Boys” (Boko Haram) might come at any time. Before I finish talking I heard a gun shot in my right hand, hearing all sorts of sporadic shootings from all angles, some of my colleagues took to their heels. One of them while running away without his gun, I quickly grab his gun and began to shoot to scare them away but realized they are too many.

At this stage I remember I have taken an oath to work for Nigeria even at the point of dead. They were rushing inside the station and I know there were guns inside. I knew too well they will take the guns and kill the people of Madagali. It was at that point I said I’ll rather die for my country than to allow them take these guns away to kill the people of Madagali where I came from ( Sukur kingdom).  I took a position and targeted two of them to dead, using only my left hand and shot many others. That incidents distracted them and took their men shouting “Allahukabar” and calling my name that they will certainly come back to kill me. When I realized they left, I crawled in the stations and packed all the guns away to a nearby House where an Army officer on leave lives. I beg him to safe keep it for our Police station.

On leaving his house the entire Madagali became like a deserted town, no any shadow of human being. I saw all what happened, no one could come out and support or render a helping hand to the Police. It was later with the support of my Soldier friend around 2am that we managed to get to a Hospital in Gulak town and later been referred to Federal Medical center Yola where I received treatment for a year and resume back to work in 2015.

When I fully recovered from the gun shot I sustained in my right hand and back I returned to my duty post in Gulak Police station of Madagali LGA.

Again one fateful Sunday morning in church a report came Boko Haram invaded a village call Chakawa, my spirit moved up with tense passion to go there, it was then our DPO asked me to go with the armed police for a rescue of Chakawa hence I’m conversant with the terrain of our  area. While driving for some few kilometers I advised my colleagues that we should stop by and strategize, that this Boko Haram boys can be within this bushy environment, they shouted me down that I’m too local and superstitious, there and then, l left them and began to walked alone inside the rocky and bushy path.

Not quite a long walking distance and from no where this boys engaged my colleagues in a gun battle, l was helplessly watching when two of my friends were gun down to dead as there is no any gun with me. This men will stop any passersby and butcher them like rams,what saved me was a burial ground where I laid down. My brother, I saw all this wickedness to humanity with my necked eyes. I saw their armor tanks, heavy weapons wondering why should this people behave this way. They now told our DPO we will not kill you people because we want you to bring one call Joseph Dan Iliya that’s me and one other person call Abdullahi, we want to kill them.

Hearing their mission to get me kill I now resolved to be walking around with my gun. So my third experience encounter with the Boko Haram Boys was when I heard that they have displaced many in one of the village close to Sukur my home town. The villagers came and persuaded me to go and help them out I followed to the village and I saw hundreds of them well armed and now instructed the local hunters and vigilantes to take position.

In fact in that encounter if not the intervention of God non of us would have survive, I can’t even explain how I survive that faced up battle, but it was purely God on protection and non us was kill or shot.

I am calling on the Government to know that Madagali is still not totally free from the attacks of Boko Haram being the only LG that is close to Sambisa,Chibok,Gwaoza the Southern part of Borno state.

I need to also stressed that the Nigeria Policemen are ready to  work. Government should give them adequate support .