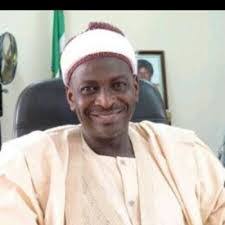 Mr. Mustapha died at a private Hospital in Abuja, Wednesday after a brief illness.

Until his death, he was the senator representing President Muhammadu Buhari’s senatorial district.

His death is coming less than a week after the deputy majority leader of the House of Representatives, Umar Jibril, died after a protracted illness.

It also came about two weeks after another senator, Ali Wakili, passed away.