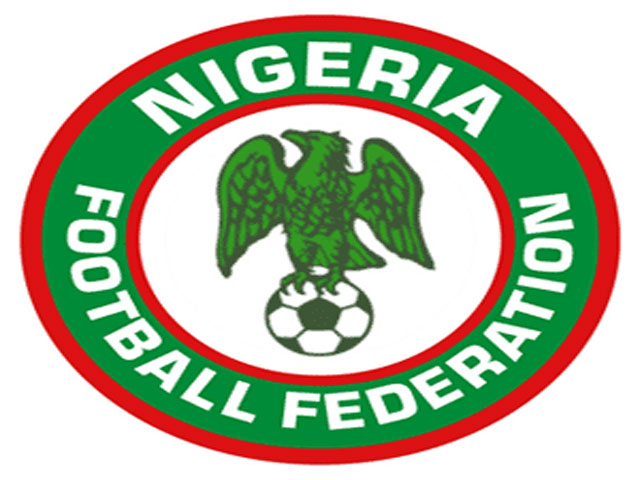 The Kano State Football Association says it has suspended all local competition matches at the Sani Abacha Stadium in Kano, following a decision by its management.

Shehu Buhari, the association’s Secretary, disclosed in a statement on Friday in Kano that the decision was made during the association board’s meeting.‎
‎
He said the suspension was necessary considering that Kano Pillars Football Club would play their home matches in the 2019/2020 African Champions League at the stadium.
‎
“The association, in this wise, wants to appeal to the Kano State Government to put more efforts into renovating the stadium to meet the CAF standard before the competition begins.”

Buhari also disclosed that the FA would be expecting Kano Pillars FC to work hard to win this year’s Aiteo Cup.

The ‎News Agency of Nigeria (NAN) reports that Kano Pillars will on Sunday in Kaduna take on the Niger Tornadoes of Minna in the final of the 2019 Aiteo Cup competition.

They are also to host‎ Asante Kotoko FC of Ghana in the preliminary round of  CAF Champions League between Aug. 9 and Aug. 11.