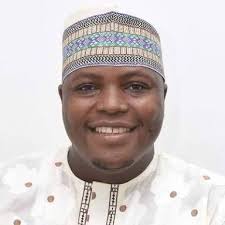 Mr Imam died in the early hours of Friday in Abuja after a brief illness.

A source closed to the deceased journalist who do not wish to be mentioned because he was not authorized to speak, confirmed his sudden death, saying he died of Pneumonia.

Aged 41, late Imam had earlier served Special Adviser on Media and Publicity to Mr. Tambuwal during his tenure as Speaker of House of Representatives.

An indigene of Taraba State, his death is yet to be officially announced by the Sokoto State Government where he worked.