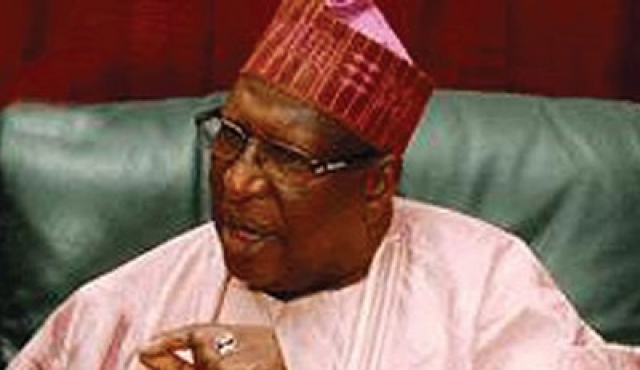 In a statement released by the Ministry of Foreign Affairs in Abuja, Monday, Tukur as ambassador -at-large, would serve as an Envoy by carrying out Special Duties, that may be assigned by the President.

The former PDP National Chairman is currently the Chairman of the Board of Directors of Nigerian Railway Corporation.

He served as the General Manager and Chief Executive of the Nigerian Ports’ Authority (NPA) from 1975 to 1982. He was also Nigeria Minister for Industry between 1994 and 1995.

His tenure as chairman of the ruling PDP ended in controversy following the internal crisis that led to the defection of five governors, 37 House of Representatives members and prominent party leaders.

Tukur was forced to resign as PDP National Chairman in January 2014 to save the party from imminent collapse.