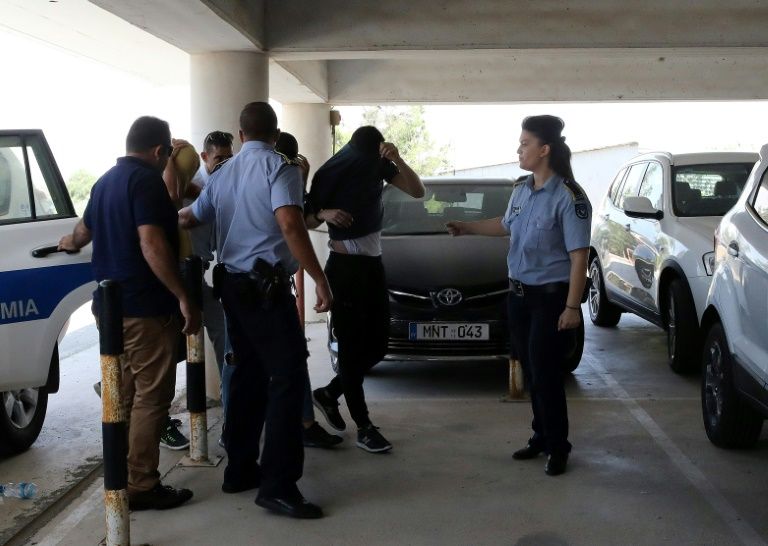 Israeli Foreign Ministry spokesman on Monday confirmed that Seven young Israeli tourists arrested on suspicion of raping a 19-year-old British woman in Cyprus have been freed and returned to Israel.

They were arrested after the complainant withdrew her allegation, the woman told police on Saturday night that the sex was consensual, the Cyprus Times reported. While the seven were released on Sunday,

The woman told police she made the accusation because she was angered after discovering that she was being filmed.

The British woman has now been arrested and appeared in court on Monday, according to Cypriot and Israeli media.

A group of 12 Israeli tourists were initially arrested in connection with the incident on July 17 in the tourist resort of Ayia Napa. Five of them had already been freed before the weekend.

Mobile phone data and other elements of the police investigation had also uncovered discrepancies in her initial story.

Videos of the teenagers, reportedly ranging in age from 15 to 18, returning to Israel on Sunday night show their friends and family jubilantly welcoming them home.

One of the youths connected to the incident told Israeli media: “I walk in the street and they shout rapist at me.’’

Asked about the accusation that they filmed the woman having sex with them without her consent, he admitted that `it was not appropriate.’