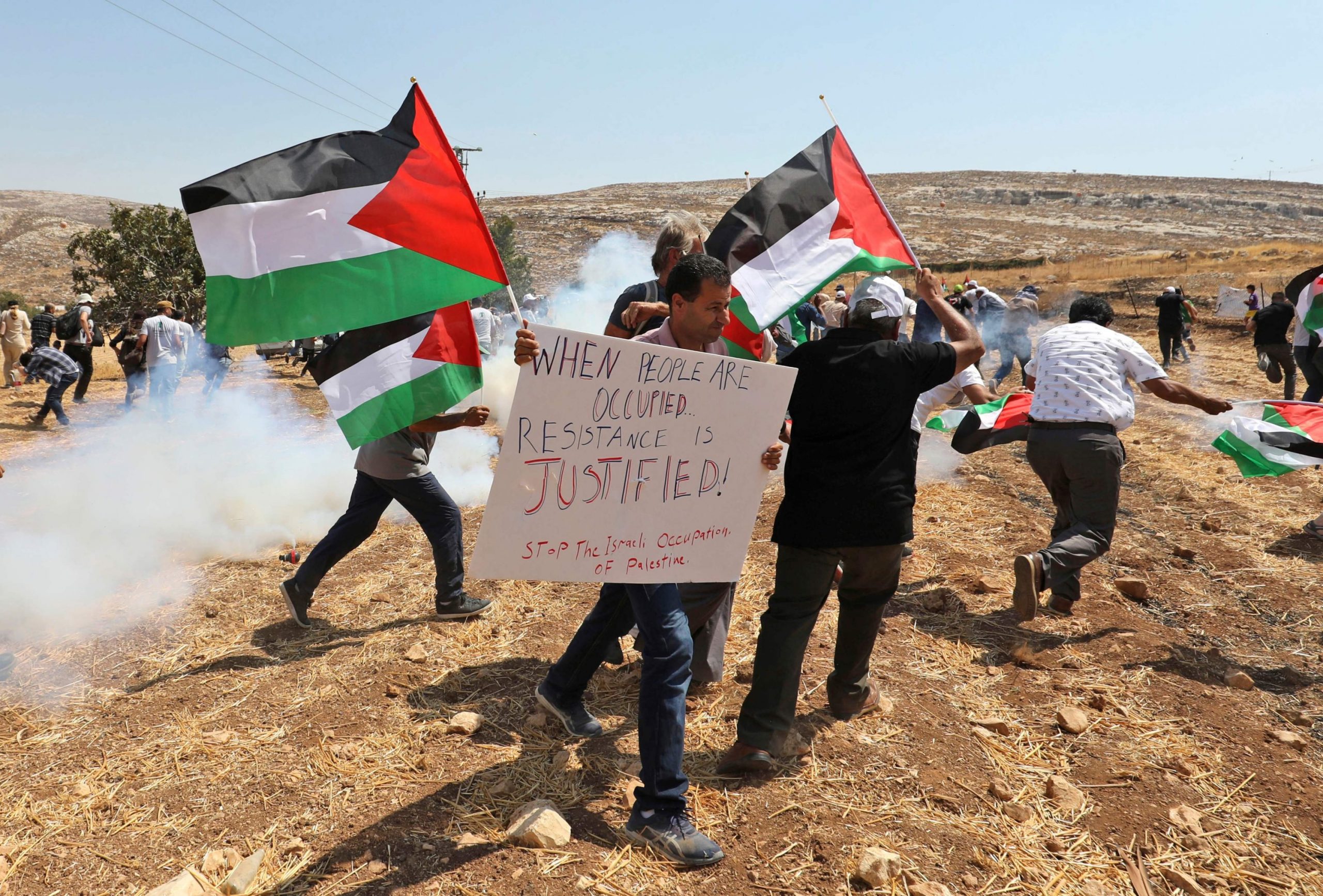 State-owned Kan News reported that “under a decision by the political echelon,” the parade will not pass through the Old City’s Damascus Gate en route towards the area of the Al-Aqsa Mosque compound.

The decision followed a security assessment by Israel’s military and the Shin Bet security service, which said the route is expected to trigger a serious escalation with the Palestinians, according to a report by Israel’s Ynet news site.

Earlier on Monday, hundreds of Palestinians were injured in clashes as Israeli police stormed the Al-Aqsa Mosque compound, amid a month of soaring tensions.

The clashes were sparked by Israeli restrictions during the holy Muslim month of Ramadan and the planned resettlement of Palestinians in East Jerusalem from their homes. (Xinhua/NAN)