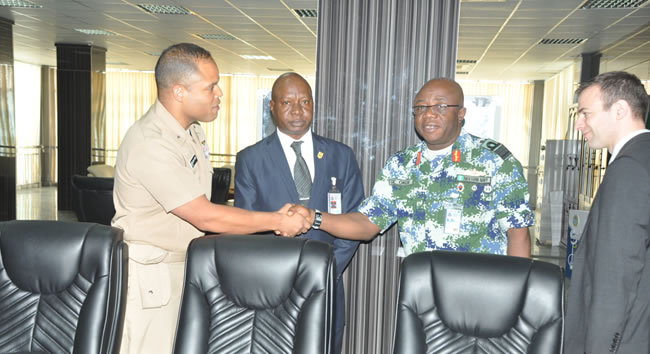 The Defence Intelligence Agency (DIA) has solicited for the support and cooperation of foreign military mission in the country as part of the efforts towards tackling the current security challenges in Nigeria.

In a release by the Defence Information, “the CDI enjoined the DAs to cooperate with the Agency by assisting in proffering solution to move Nigeria forward.

“He expressed delight with the cordial relationship already existing between the agency and the DAs, assuring them of a more harmonious working relationship. He pledged the Agency’s support towards making their assignment in Nigeria less cumbersome.”

Earlier, the director, foreign liaison (DFL), Maj Gen JN Nimyel, stated that “the quarterly briefing was part of a scheduled routine update on the happening in Nigeria, with a view to communicating the true situation of events in Nigeria to the Armed Forces of their countries,” he said. He added that this would foster better cooperation between the countries.

Gen Nimyel noted that the briefing was an opportunity for the CDI to meet the DAs since his assumption of duty.

He urged the DAs to avail themselves of the opportunity and contribute positively as well as clear doubts were necessary. The briefing was attended by the Deputy CDI, air vice Marshal BG Saidu, Directors and other staff of the Agency.