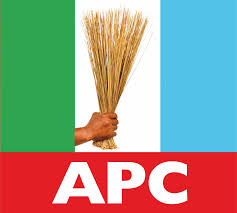 By Jackson Udeani – The Election Petition Tribunal sitting in Umuahia, state capital of Abia State has affirmed the election of Dr. Okezie Ikpeazu as governor of the state.

The April 11, 2015 election in which Dr. Ikpeazu, the candidate of the Peoples Democratic Party (PDP) was declared winner, is being challenged by Mr. Alex Otti of the All Progressives Grand Alliance (APGA).

But the state elections petition tribunal on Tuesday ruled in favour of the PDP candidate.

The Tribunal Chairman, Hon. Justice Usman Bwala in his ruling dismissed Otti’s petition on the ground that the plaintiff failed to prove that the election did not substantial non-comply to the Electoral act in the poll, while the hearing of his petition lasted.