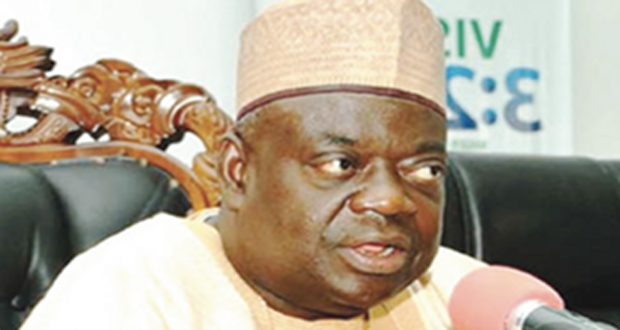 Niger State, Governor, Mr. Babangida Aliyu, has said that there was no rift between him and Late Senator Awaisu Kuta over the Niger East Senatorial seat for 2015.

Until his death on June 12, Awaisu was a second term senator representing Niger East Senatorial district where the incumbent governor hails from.

There were rumours that the governor was planning to contest the Niger East Senatorial seat occupied by Kuta, after his second term in office, creating hostility between the two.

Governor Aliyu, while speaking  with reporters  after the valedictory session, described the late Kuta as a prominent indigene of the state who would be sorely missed.

He said, “I am happy that the senate recommended that that the HYPERDEC headquarters after him. Our concern most importantly is the family that he left behind. He has been in the elective office from the House of Assembly to the House of Representatives and then to the senate.

“There was never a running battle with the late Kuta. When I went to the House of Representatives. I didnt seek for it. When I also contested the governorship election,  I did not also contest for it.

“People want to play politics with everything.  I had never declared to anybody that  I want to run for any office yet. Whatever you might have read in the paoers is the attempt by some people to play politics but I had never had any problem with the late senator.” Aliyu added.