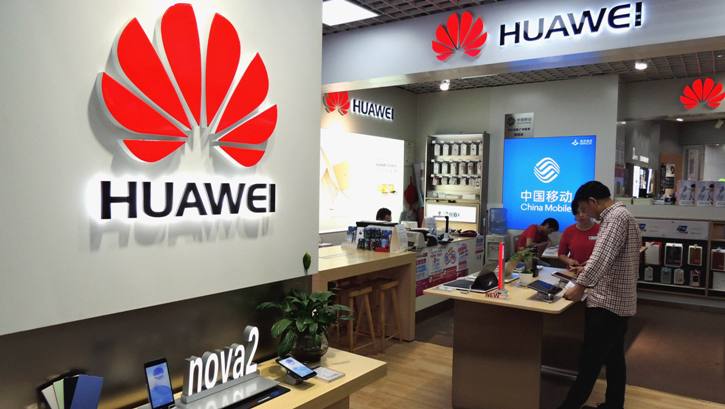 The company also refuted allegations that it went with Ugandan officers to Beijing for technical training.

Huawei in a statement referred to the report titled “Huawei Technicians Helped African Governments Spy on Political Opponents” by the Wall Street Journal as unfounded.

It claimed that the news lack accurate assertion against its business operations in the east African country.

The multinational company said its code of business conduct prohibits any employees from undertaking activities that would compromise its customers or end users’ data or privacy or that would breach any laws.

The company alleged that it has never developed any intelligence monitoring project for Uganda or signed any contract related to spying and intelligence related activities.

Huawei added that the only security-related project that the company has in Uganda is the installation of closed-circuit television (CCTV) cameras, which was specifically for public security surveillance and identification of criminal activities.

“The training we offer police officers is only how to manage the CCTV system,’’ the statement said. (Xinhua/NAN)