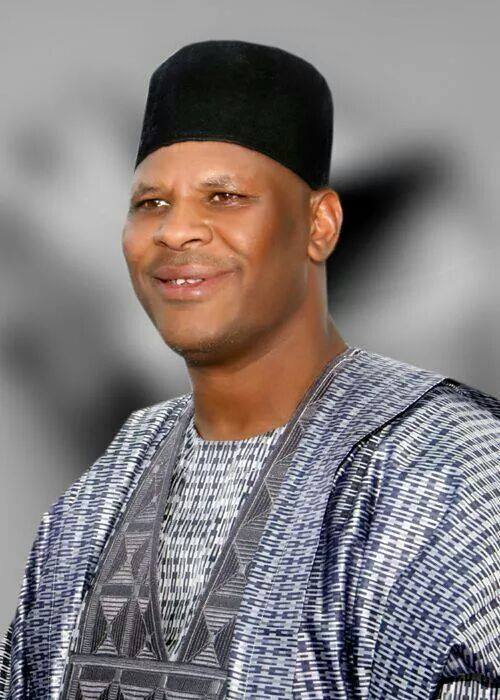 News Investigators/ The member representing Akko federal constituency in the House of Representatives, Hon. Usman Bello Kumo has donated gifts worth hundreds of millions of Naira to his constituents as a measure to cushion the economic plights of the people.

Also, he contributed to the building of Katam’s Jummat mosque, building of rooms in the Gona emirate, bought houses for the homeless and a market field for the people in Kalshingi among other achievements.

According to Hon Kumo who is the Chairman House Committee on Police, “giving back to the society that has invested their mandate and trust in you should be a natural thing.”

“As lawmakers, we don’t just fold our arm and be expecting that the executive arm can meet the entire needs of the people. Yes, our primary duty is to make law and represent our people. We know things are not easy, by l consider it a privilege for me to extend a little gesture of goodwill to the good people of Akko federal constituency.”

“What is more important to ensure that we work in collaboration with the executive to delivered the dividends of democracy to the people,” Kumo said.

The lawmaker said the governor made a giant stride in education, infrastructure and economy. He has been able to up the state internally generated revenue within a short time of his administration.