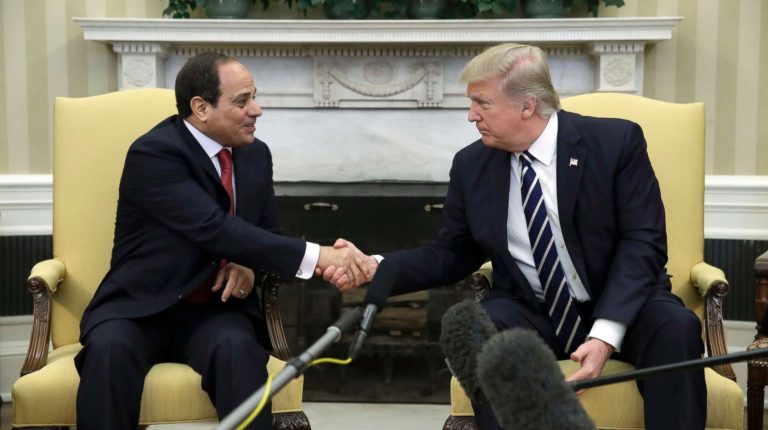 During the phone call, al-Sisi asserted Egypt’s support for the Libyan people in achieving security and stability, according to the statement.

Both leaders urged relevant parties in the conflict to take urgent steps to resolve the fighting.

Since the ouster and killing of the former leader Muammar Gaddafi in 2011, Libya has been locked in a civil war that escalated in 2014, splitting power between two rival governments: the UN-backed Government of National Accord (GNA) based in the capital Tripoli and a government in the northeastern city of Tobruk which is allied with the self-proclaimed Libyan National Army (LNA) led by Khalifa Haftar.

Egypt, the United Arab Emirates, France and Russia support Haftar’s LNA, while the GNA is backed by Italy and Egypt’s regional rivals Turkey and Qatar.

Haftar has been leading a military campaign since early April in and around Tripoli, attempting to take over the city and topple the UN-backed government. (Xinhua/NAN)