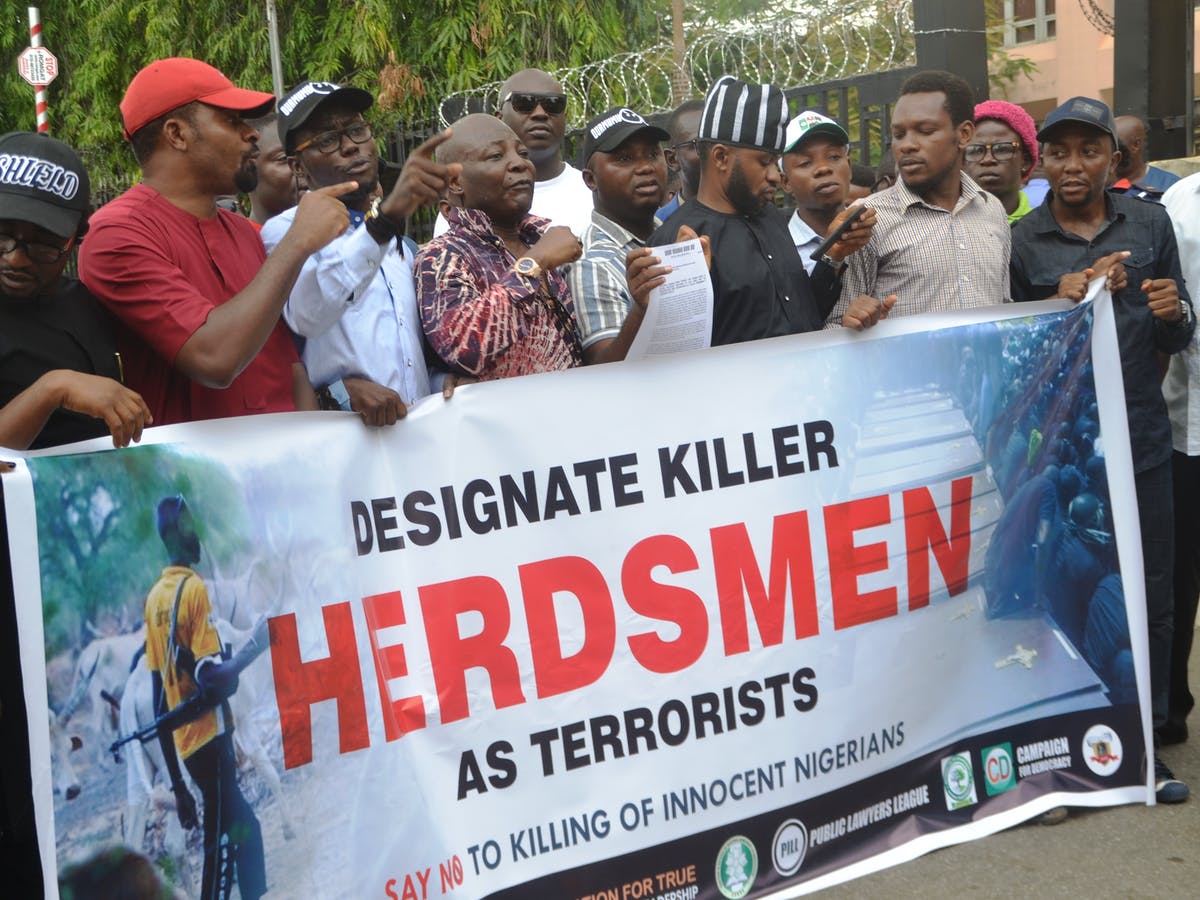 News Investigators/ A lecturer at the Department of Agricultural Economics, University of Ilorin, Usman Akanbi, has asserted that no Nigerian has the right to expel others from any part of the country.

Mr. Akanbi made the assertion while speaking with newsmen in Ilorin on Tuesday.

He said that the growing inter-ethnic tensions, most especially between the herdsmen and farmers in the South-western part of the country would negatively affect food production.

The don, a former Coordinator of Kwara State FADAMA Project asserted that there must be political correctness on the part of politicians so as to promote national peace and development.

Mr. Akanbi said that most of the security challenges facing the country were encouraged by the political incorrectness of the actions of elected leaders at the federal, state and local levels.

He urged leaders to work on their capacities at managing inter-ethnic interactions and tensions.

Mr. Akanbi said that leaders must ensure equal application of instant and swift justice to all manners of people.

He advocated a new system of ranching that would not lead to the consistent destruction of agricultural produce and the attendant loss of lives and properties.

Mr. Akanbi said this would reduce the attendant conflicts between farmers and herdsmen.

He also advised that the ethnic complexity and large population of Nigeria should be explored and exploited positively and not used to further divide the country. -nan