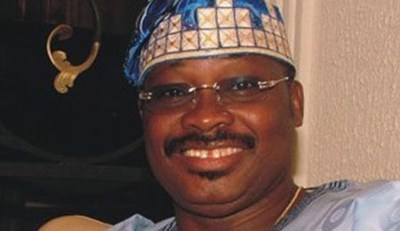 Oyo state Governor, Sen. Abiola Ajimobi has announced the appointment of 15 Special Advisers to join the newly-appointed 12 commissioners as members of the State Executive Council.

He said Ajimobi appointed the Special Advisers after a thorough consideration of their persons and qualifications.

Ajimobi had last week announced the appointment of 12 commissioners, who were later sworn in on Monday in Ibadan.

The statement noted that the swearing-in of the new Special Advisers would come up at the Executive Council Chambers of the Governor’s Office on Thursday, Nov. 14.