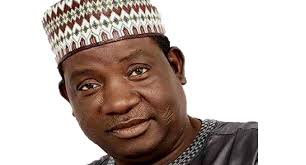 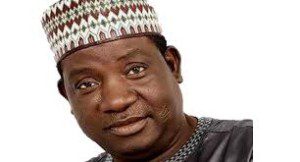 The Governor of Plateau State, Barrister Simon Lalong, has approved the appointments of Hon. Rufus Bature as Secretary to the State Government and John Dafa’an is to serve as Chief of Staff, Government House.

This appointment was contained in a press statement signed on Monday by the Permanent Secretary Policy and General Services to the Governor, Izam Azi and made available to journalists in Jos.

Others are Professor John Wade, who was the first Vice Chancellor of Plateau State University, is to serve as Director General Research and Documentation Government House; Cyril Tsenyil has been appointed as the Accountant General; Cletus Kangkum is the new Principal Private Secretary to the Governor and Mr. Emmanuel Nanle, has been appointed as the Director of Press and Public Affairs to the Governor.

The statement said the appointments are with immediate effect.