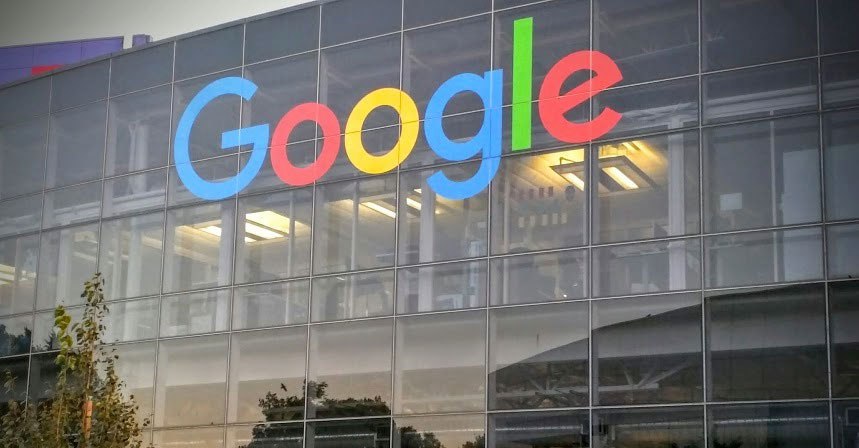 (NEWS INVESTIGATORS) Google said it disabled 210 channels from its platform YouTube which uploaded content related to the ongoing pro-democracy protests in Hong Kong in an apparent coordinated influence operation.

Shane Huntley, director of Google Security’s Threat Analysis Group, said in a blog post that the channels were disabled earlier in the week “when we discovered channels in this network behaved in a coordinated manner while uploading videos related to the ongoing protests in Hong Kong.

“This discovery was consistent with recent observations and actions related to China announced by Facebook and Twitter.”

Earlier in the week Twitter and Facebook accused the Chinese government of running a social media campaign to manipulate public opinion against pro-democracy protesters in Hong Kong and taking advantage of social media platforms that are banned on the mainland.

Google said that it found “use of VPNs and other methods to disguise the origin of these accounts and other activity commonly associated with coordinated influence operations”.

VPNs, or virtual private networks, are often used to circumvent geo-restrictions and censorship.

Some of the 936 accounts originating from China which Twitter suspended this week saying they were part of a state-backed campaign for allegedly attempting “to sow political discord in Hong Kong” also used VPNs.

The moves by the social media giants are a rebuke of China’s attempt to shape opinion around the protests, as masses of Hong Kong residents have taken to the streets for weeks against what they say is Beijing’s creeping rule over the semi-autonomous territory. (dpa/NAN) 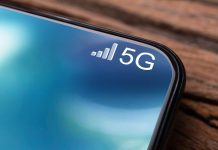