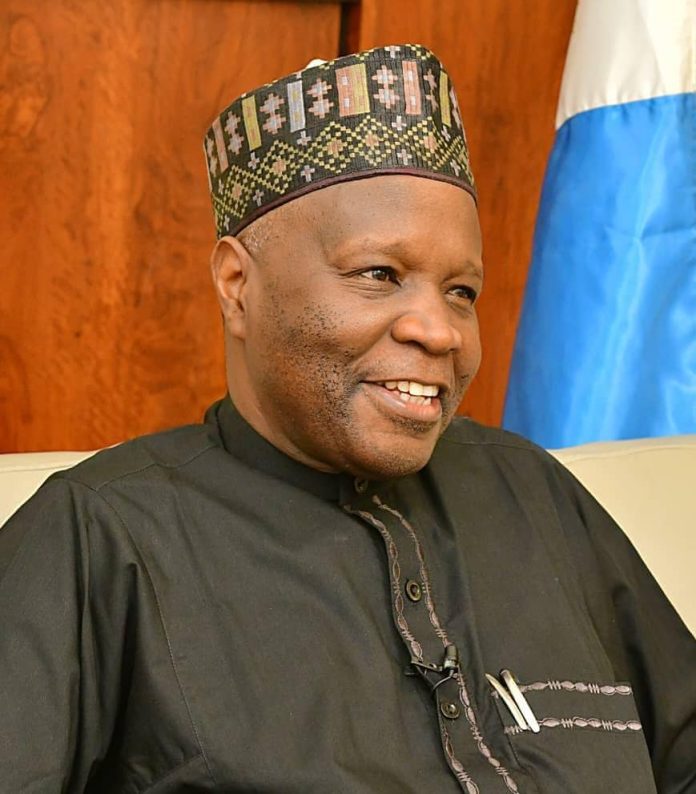 News Investigators/ A former chairman of Nafada local government council, Alh. Ahmed Abba Abubakar, has renounced his membership of the People’s Democratic Party (PDP) and registered as a member of the All Progressives Congress (APC).

This development is coming less than a week after a former member of the House of Representatives, Hon. Umar Ahmed Baraden Nafada, decamped to APC from PDP in the local government.

The new decampees have pledged to work for the victory of Governor Inuwa Yahaya and other candidates of the party in the forthcoming general elections.