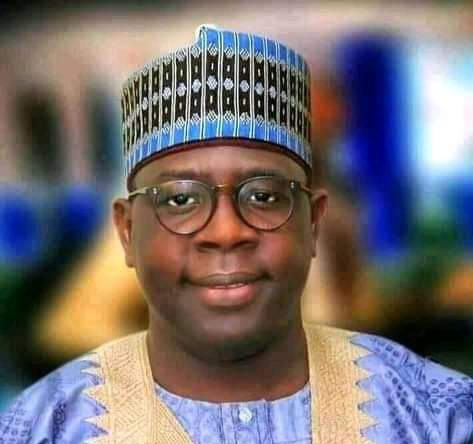 News Investigators/ The crisis rocking the opposition People’s Democratic Party (PDP) in Gombe has assumed a new dimension with stakeholders threatening to embark on mass defection.

The gombe PDP has since been engulfed with internal crisis since the conduct of its governorship primary election with the crisis taking new dimension and worsening each passing day.

The lastest crisis erupted over the composition of the party guber campaign council and has teared it apart with stakeholders and their supporters threatening defection or anti-party activities in the forthcoming election.

A campaign list that surfaced on Wednesday shows ex-guber aspirants at the bottom and were only to serve as ordinary members, a development that angered their followers who described it as “a disrespect and ill treatment” of their principals.

The aggrieved members of the party accused top decision makers of prioritizing self interest over the interest of the party by sidelining those who should ideally make the list because of their antecedents and capacity to mobilize for the party’s victory.

According to them, PDP has become the architect of its defeat in the state and until everyone are carried along, the party would continue to have its chances slimming as this could trigger more tensions and defections as well as anti-party activities especially at the elections time.

Also aggrieved are the social media team of the party who accused the makers of the campaign list of neglecting them. A source says “PDP does not have regard for us and does not acknowledge our contribution. How can you have a campaign council without the media? Nobody is giving us kobo and we’re doing this thing for the love we have for the party. But we’ve now taken a stand that we’re suspending our activities in the meantime”.