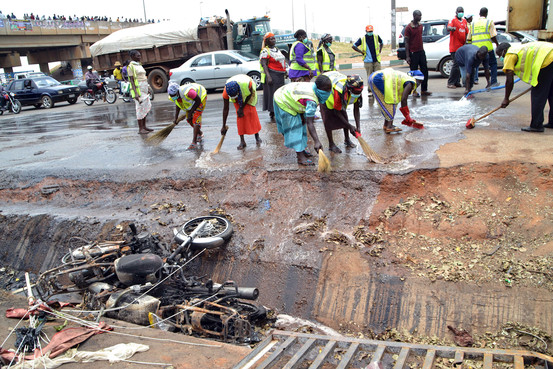 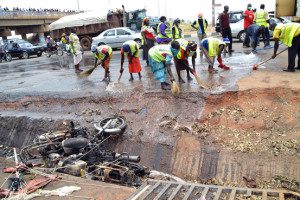 Another twin bomb explosions Monday rocked the troubled city of Potiskum in Yobe State, North Eastern Nigeria, killing not less than 10 people, while many were also injured.

Potiskum had been under series of terrorist attacks since last month when a new government came to power in Nigeria.

One of the attacks believed occurred when a suicide bomber detonated its belt in an attempt at some members of the vigilante group.

According to an eye witness accounts, some of the victims were security officers and members of vigilante groups.

The explosions took place at a drinking joint in the ancient town.