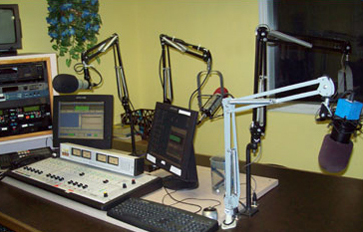 Participants at the just concluded two-day Workshop on Building Community Radio for Democratic Governance in Nigeria, have urged international development agencies to promote the advocacy for community radio licensing in the country by making it a part of their agenda to government. 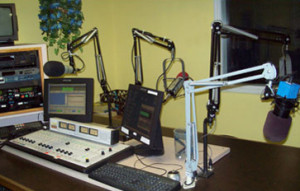 The workshop also harped on the need for international development agencies to continue to support the efforts of communities in the area of capacity building targeted for the development of community radio in Nigeria, Africa’s most populous nation.
The forum which was organised in Enugu by the Institute for Media and Society (IMS) in collaboration with the Nigeria Community Radio Coalition (NCRC) with support from Democratic Governance for Development (DGD II) project of the United Nations Development Programme (UNDP), noted that community radio continues to be part and parcel of the process of deepening democracy and development all over the world, including Nigeria.
The DGD II project is a joint donor-funded project managed by the UNDP in support of deepening democracy in Nigeria. The participants were drawn from grassroots communities establishing community radio stations, civil society and community-based organizations and the media in the South-East and South-South zones of the country.
The objective of the workshop was to expand citizens participation in the democratic process and particularly, to build the capacity of grassroots groups for active participation in the deepening of democracy in Nigeria through the use of community radio.
The participants further observed that community radio has immense potentials for helping the various development agenda of government, such the various peace building and other initiatives in the Niger Delta and the South East, adding that communities in the South-East and South-South zones of the country are in dire need of effective grassroots communication facilities, in particular, community radio, and that many of them have attained advanced levels in the establishment process of the medium.
The workshop however lamented that the process of granting radio licences to grassroots communities has dragged for too long, despite the directive of the President of the Federal Republic of Nigeria in 2010 that the licensing should start immediately.
The forum therefore called on the regulatory body in the sector, the National Broadcasting Commission (NBC) to urgently commence the issuance of community radio licences to communities without further delay in line with the directive of the President.
The participants equally advised that the Federal Government agencies whose mandate is for community and rural development, should partner with grassroots communities and civil society groups for communication skill building towards the success of the electoral process in Nigeria.
The NCRC was also called upon to intensify its collaborations with media organizations to conduct awareness and sensitisation activities on community radio development for more communities in the South-East and South-South zones.
“Communities intending to establish community radio should intensify their efforts and ensure that appropriate steps are followed in the process, to enable the emergence of viable community radio stations”, the workshop further recommended. 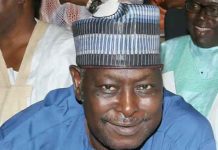