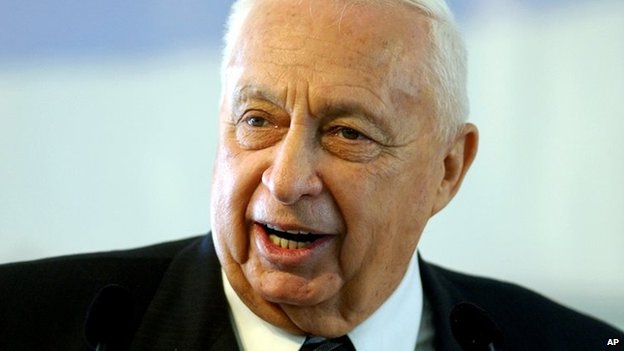 Former Israeli Prime Minister and of the country’s most controversial figure, Mr Ariel Sharon has died after after a protracted illness. According to a BBC report monitored in Abuja, Mr Sharon who was described as “a giant of the Israeli military and political scene, died at the age of 85, after spending eight years in a coma following a stroke.”He was being treated at the Sheba Medical Center outside Tel Aviv. A hospital statement is expected shortly.”On Thursday doctors announced that Mr Sharon’s condition had deteriorated.”The 85-year-old, who became PM in 2001, was suffering from a malfunction of several organs including the kidneys, they said,” the BBC’s report said.