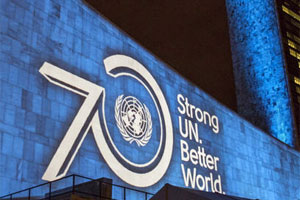 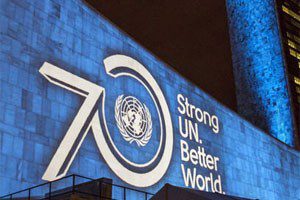 The amendment to Article 61, which entered into force on 31 August 1965, enlarged the membership of the Economic and Social Council from eighteen to twenty-seven. The subsequent amendment to that Article, which entered into force on 24 September 1973, further increased the membership of the Council from twenty-seven to fifty-four.

The amendment to Article 109, which relates to the first paragraph of that Article, provides that a General Conference of Member States for the purpose of reviewing the Charter may be held at a date and place to be fixed by a two-thirds vote of the members of the General Assembly and by a vote of any nine members (formerly seven) of the Security Council. Paragraph 3 of Article 109, which deals with the consideration of a possible review conference during the tenth regular session of the General Assembly, has been retained in its original form in its reference to a “vote, of any seven members of the Security Council”, the paragraph having been acted upon in 1955 by the General Assembly, at its tenth regular session, and by the Security Council.