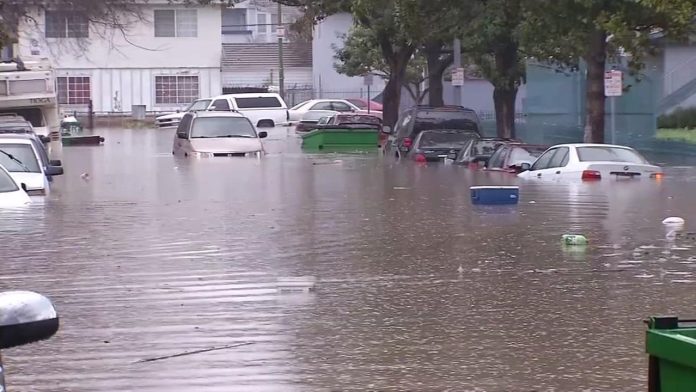 News Investigators/ The Director-General, FCT Emergency Management Agency (FEMA), Abbas Idriss, has advised residents to always call 112 – an emergency toll-free number – in the event of a flood disaster in the nation’s capital.

FEMA made the call in a statement signed by the Head, Public Relations Unit of the agency, Nkechi Isa on Thursday in Abuja.

Mr Idriss who described the flash flood which affected parts of the territory earlier in the week “as a wake up call”, appealed to residents to adhere to the master plan and approved building codes.

He added that following the seasonal climate prediction by the Nigerian Meteorological Agency, normal onset of rainfall in the FCT is expected to begin on May 24.

He noted that on its part, the agency would be embarking on a joint assessment of flood-prone areas and estates in the territory to mitigate the impact of floods.

“The assessment tour would involve key stakeholders including the Department of Development Control, Engineering Services Department and Estate Developers.

“Urban flooding is a major threat in the FCT and all identified infractions would be removed, no matter how big the structure is, we will pull it down.

“Seasonal flooding in Lokogoma has reduced in the past three years, because we removed obstructions to the flow of water,” Idriss said.