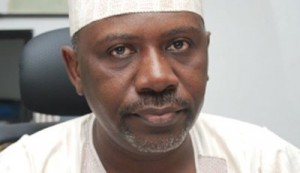 A statement from the Office of the Head of Civil Service of the Federation said the new permanent secretaries include Abbas Mohammed from Kaduna, Adelakun Saheed Kayode from Lagos and Bukar Mohammed B. from Yobe states respectively.