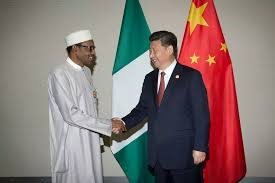 The project is estimated with a capacity to generate 360 megawatts electricity.

Minister of Water Resources, Suleiman Adamu, disclosed this while briefing State House Correspondents after the meeting which held inside the Council Chambers of the Presidential Villa.

According to him, Council also approved N5.7 billion revised total estimated cost for the completion of Nkari dam in Akwa Ibom state.

He said that council also approved the appointment of a consultant for the resuscitate the Gari Irrigation Project in Kano/Jigawa States.

According to the Minister, council had in 2017 approved for the resumption of the project which was earlier abandoned for 17 years, stressing that the consultant was the same appointed in 1998 while contractors are already on site

He stated that council also approved the revised estimated total cost of N10.4 billion for the completion of Ile Ife Dam in Osun State. The Minister noted that the project was started in 2004 and abandoned.

According to him, council approved the construction of an inter-change and pedestrian bridge at Abaji in Abuja for N7.197 billion to address the perennial problem of accidents.

“So they are buying 200,217 meters for consumers under their franchise which covers Adamawa, Borno, Taraba and Yobe states”, the minister said

According to him, the cost of the meters is N11.208 billion.

Minister of Agriculture, Audu Ogbeh alone disclosed at the meeting that FEC approved the purchase of grains to reinforce the grains reserve.

The Wednesday FEC meeting was presided over by President Muhammadu Buhari. 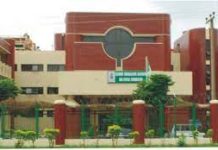 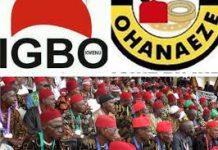 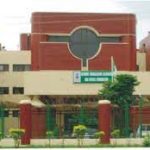 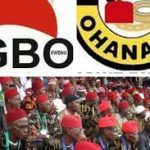 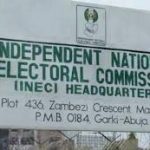