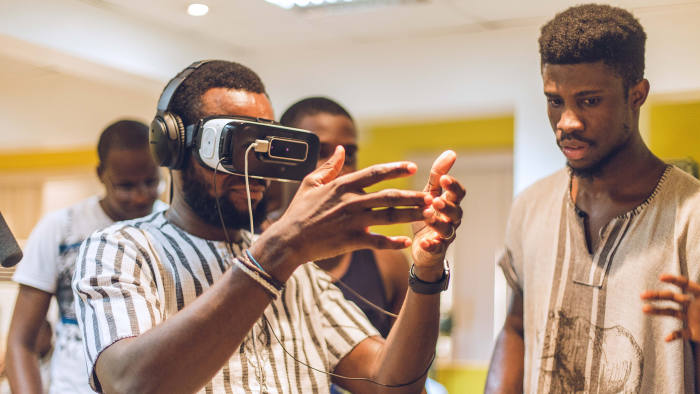 The Chief Executive Officer, InstinctWave, Akin Naphtal says there is need to strategically strengthen Nigerian technology sector in order to build a prosperous digital nation that works for all its citizens.

Mr Naphtal said this on Friday in Ikeja at a news conference to commemorate InstinctWave’s certification by International Organisation for Standardization (ISO) Certification.

He said that digital transformation of a nation must address job creation, enterprise development, social inclusion, overall quality of life and the future of work.

He explained that there was the need to ensure that technology was developed and deployed to create a better and sustainable future for all citizens and the country.

“The technology sector has played an immense role in the growth of the country, especially in the transformation of critical sectors such as banking, finance, payments, telecommunications and online commerce.

“It is, however, still far from where it should be, the progress is uneven; just like other sectors of the economy, the industry players are not immune to the harshness of the business climate.

“The environment is not as supportive as it should be, in spite of the glaring need for tech innovation, young minds and graduates are not being fully utilised to drive technology in Nigeria,” Naphtal said.

He, however said that resolving the anomaly was not a job for the sector alone.

Mr Naphtal said that the hope of Nigeria’s technology is in its people, especially the youth, who were capable of unlocking the future.

He said that the ISO certification was in recognition of the company’s unparalleled quality services offered to its wide range of customers in diverse fields globally.

He noted that with the certification the company could now offer more improved and effective services to its customers.

He added that the recognition was one of its greatest achievements, which had lucidly distinguished it from its competitors and placed it on a path of greater professionalism and excellence.

The InstinctWave is an African firm that specialises in event production and management, public relations, business development and marketing technology, among others.